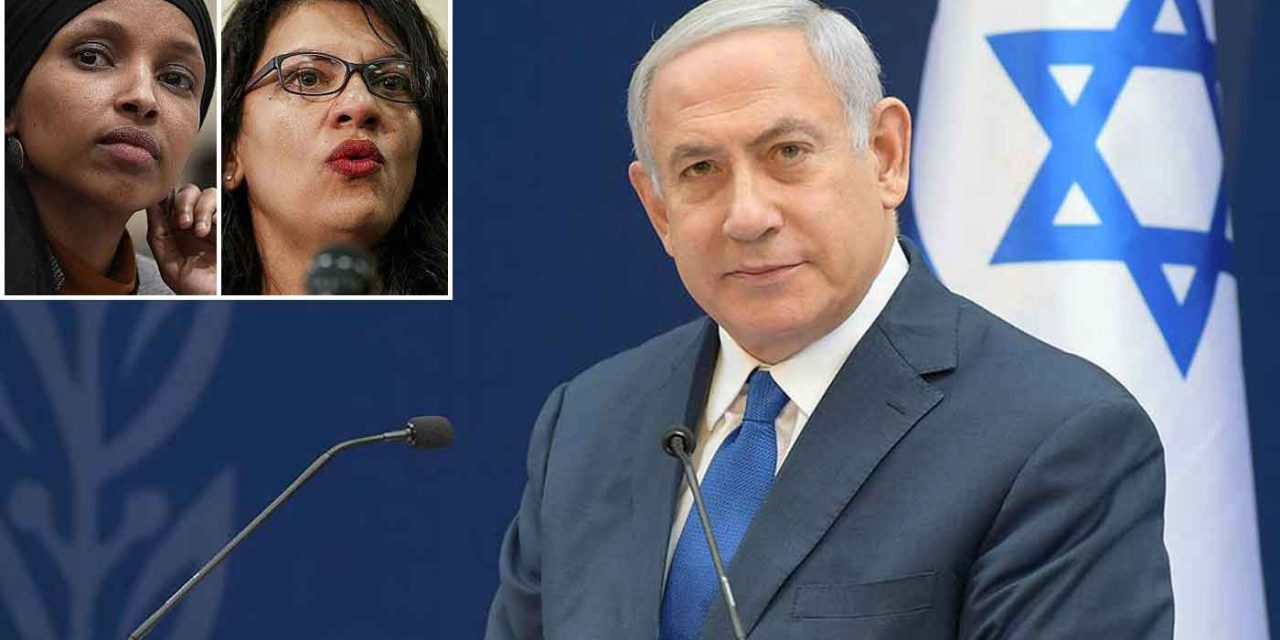 Last week Congresswomen Ilhan Omar and Rashida Tlaib, two anti-Israel Democrats, were barred from entering Israel for a political visit. Israel allowed Tlaib to visit her grandmother and other family members on a personal basis, but the Congresswoman refused.

Netanyahu on Sunday said that while Israel respects all Congress members and has a policy of automatically granting them entrance to the country, it would not welcome those who back boycotts of the Jewish state.

The prime minister said Dermer’s announcement last month came before Israel received a request from Omar and Tlaib to visit or were aware of their travel plans. He also stressed the ban was not related to the congresswomen’s party affiliation but was rather a matter of principle.

“When Ambassador Dermer spoke, there was no specific request regarding these visits; neither was there an itinerary or a specific travel plan. As soon as these arrived, we checked it and reached the decision that we did. This was a principled, not a partisan, decision. We respect all political parties in the US equally; however, we also respect ourselves. Whoever comes to impose boycotts on us and to deny the legitimacy of the State of Israel, we will not allow them entry,” he said.

Related article: The whole truth: Israel did NOT stop Tlaib from visiting family