The whole truth: Israel did NOT stop Tlaib from visiting family 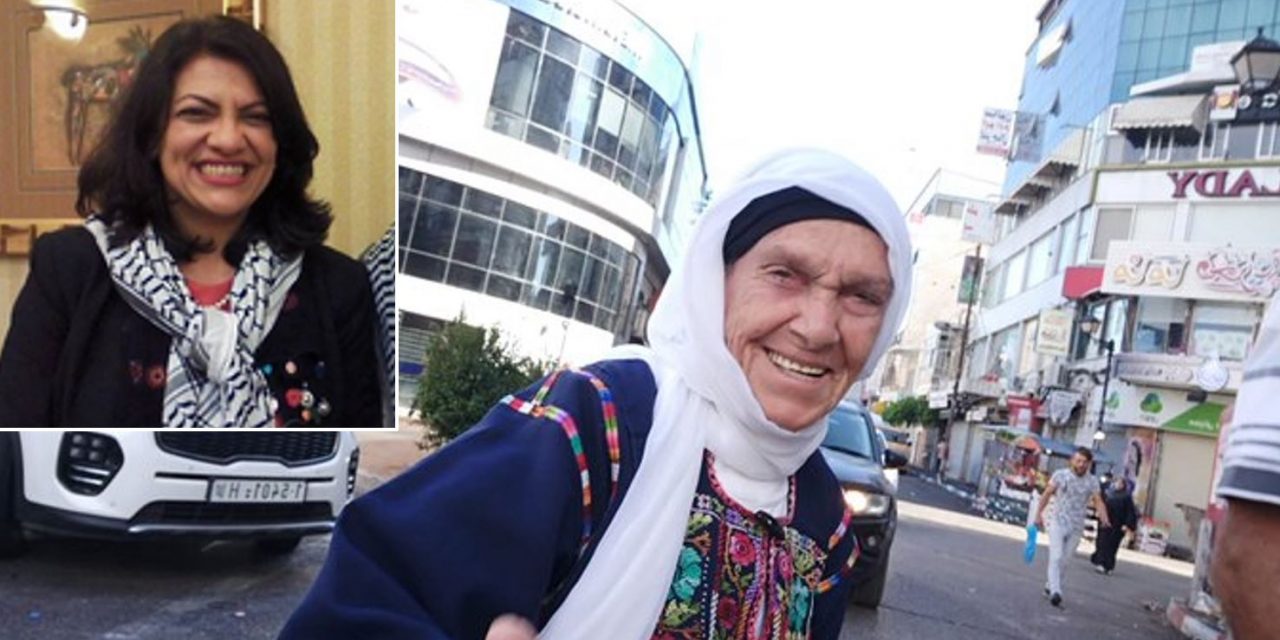 Congresswomen Tlaib has changed her mind after being given permission to visit her grandmother on a personal basis after being banned from visiting Israel  – a trip that was organised by a group calling for the boycotting of Israel.

Let’s be clear, however, that Israel did NOT ban Tlaib from visiting her family, despite reports to the contrary. Neither did Israel backtrack from its original decision by allowing Tlaib to visit her relatives.

Explaining the decision to ban Tlaib and her co-congresswoman, Ilhan Omar, Prime Minister Netanyahu released a statement on Thursday evening saying that the itinerary of the two Congresswomen reveals that the “sole purpose of their visit is to harm Israel and increase incitement against it.”

He added, “In addition, the organisation that is funding their trip is Miftah, which is an avid supporter of BDS, and among whose members are those who have expressed support for terrorism against Israel.”

But Netanyahu made a clear exception to the barring, saying that Congresswoman Tlaib could visit family members provided she didn’t promote boycotts against Israel.

“Nonetheless, if Congresswoman Tlaib submits a humanitarian request to visit her relatives, the minister of interior has announced that he will consider her request on the condition that she pledges not to act to promote boycotts against Israel during her visit,” he stated.

However, this didn’t stop Tlaib from falsely accusing Israel of preventing her from visiting family members.

Tweeting a photo of her grandmother, Tlaib wrote, “This woman right here is my sity. She deserves to live in peace & with human dignity. I am who I am because of her. The decision by Israel to bar her granddaughter, a U.S. Congresswoman, is a sign of weakness b/c the truth of what is happening to Palestinians is frightening.”

This woman right here is my sity. She deserves to live in peace & with human dignity. I am who I am because of her. The decision by Israel to bar her granddaughter, a U.S. Congresswoman, is a sign of weakness b/c the truth of what is happening to Palestinians is frightening. pic.twitter.com/GGcFLiH9N3

On Friday morning it appeared that Tlaib had decided to respect the conditions outlined by Israel by applying to visit her family in the so-called West Bank on a humanitarian basis.  Some of the media tried to imply that Israel had backtracked, but this wasn’t the case. Israel had made it clear that she could apply to visit her relatives.

But the plot took another twist, when Tlaib announced Friday afternoon that she had decided to not go ahead with the trip.

In response to Tlaib’s announcement that she would not coming after all, Israeli Interior Minister Areya Deri tweeted: “Apparently [her request] was a provocation to make Israel look bad. Her hatred for Israel is greater than her love for her grandmother.”

I approved her request as a gesture of goodwill on a humanitarian basis, but it was just a provocative request, aimed at bashing the State of Israel. Apparently her hate for Israel overcomes her love for her grandmother.@realDonaldTrump @RashidaTlaib

Jerusalem: U/D Photo, After being barred from entering country, Israel decides to allow U.S. Congresswoman Rashida Tlaib to enter Israel after she sent letter requesting for humanitarian reasons to visit her 90 year old grandmother and will respect Israeli laws and restrictions pic.twitter.com/e7qWFAHv2m

Meanwhile, documents have emerged showing that the original trip was stated as being a visit to “Palestine”.

According to their own itinerary, Ilhan Omar and Rashida Tlaib chose to refer to Israel as “Palestine”.
Their trip there was little more than a self-indulgent ploy to delegitimize and malign the Jewish State from within its borders. pic.twitter.com/yjDEUeMayo