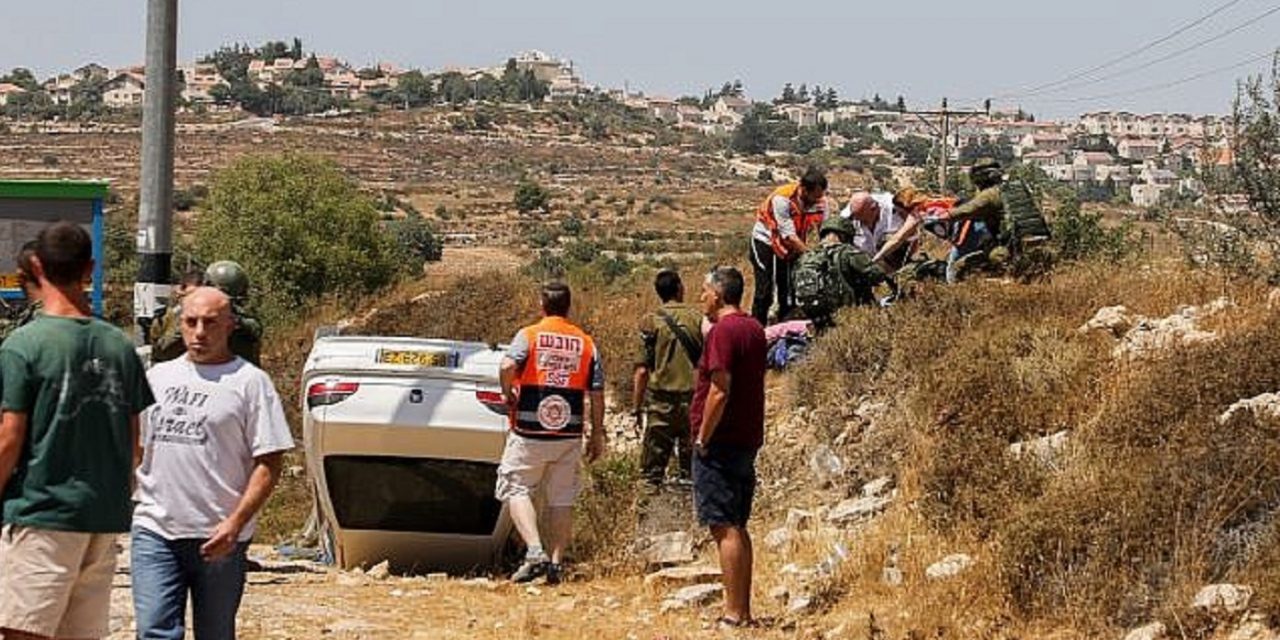 Two Israeli teens have been hit in a car-ramming terror attack in Judea and Samaria.

A 17-year-old teenager was seriously wounded and a woman, 19, was moderately hurt, while standing at a bus stop.

The two were identified as siblings Nahum and Noam Nevis from Elazar. They were treated at the scene; then the boy was evacuated to the Hadassah Ein Kerem Hospital and the woman was taken to Shaare Zedek Medical Center, both in Jerusalem.

The director of Hadassah, prof. Yoram Weiss said Nahum was in surgery fighting for his life, with a skull fracture and a brain injury.

Doctors at Shaare Zedek said Noam was conscious, but suffering from injuries to her limbs.

The attacker was identified as Ala’a Harimi, 26, from Bethlehem, who was driving a stolen car.

Channel 12 reported that he had been jailed in the past for terror offenses.