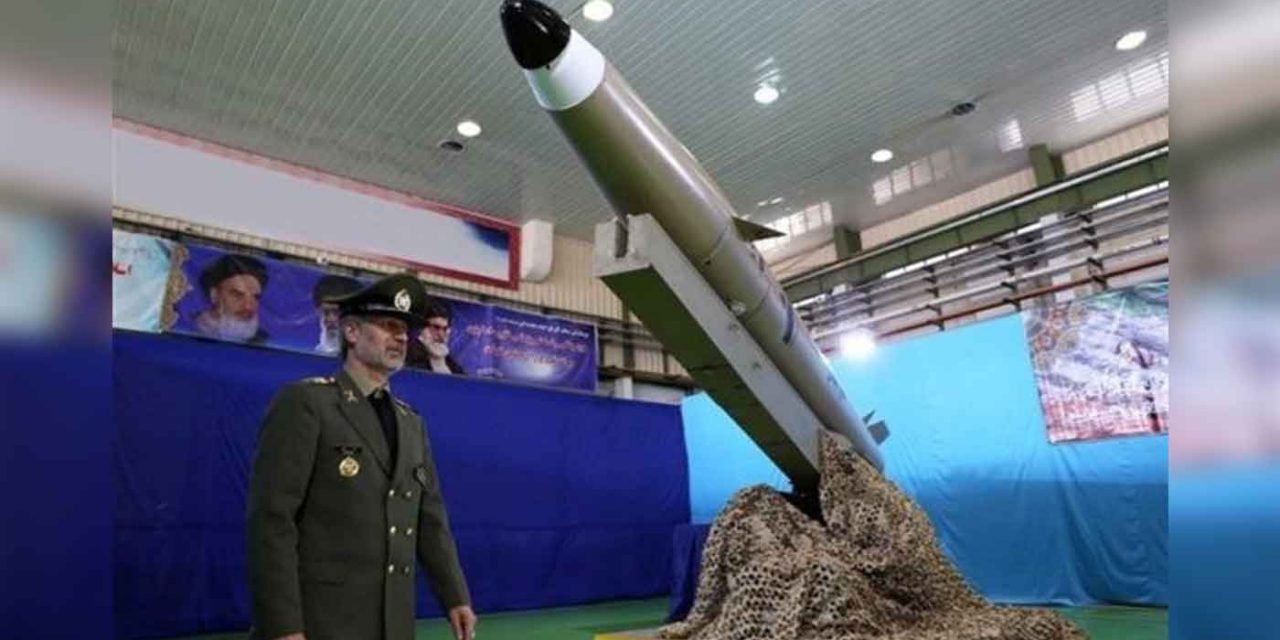 Prime Minister Netanyahu has warned that Iran is attempting to launch an attack against Israel from its terrorist proxies in Yemen, confirming reports that the IDF are preparing for an Iranian strike.

During a press conference in Jerusalem with visiting U.S. Treasury Secretary Steven Mnuchin, Prime Minister Benjamin Netanyahu said, “Iran is seeking to develop now precision-guided munitions, missiles that can hit any target in the Middle East with a circumference of five to ten meters.”

“They want to place them in Iraq and in Syria, and to convert Lebanon’s arsenal of 130,000 statistical rockets to precision-guided munitions,” Netanyahu continued. “They seek also to develop that, and have already begun to put that in Yemen, with the goal of reaching Israel from there too.”

Netanyahu emphasized the global threat posed by the Iranian regime, saying, “We view Iran as the greatest threat to peace, stability, and our security, and the security of many others. They fired into Saudi Arabia. They’ve interfered with international shipping lanes. They’ve attacked Americans and they’ve killed Americans throughout the last ten years in Afghanistan and elsewhere.”

“Iran is the single greatest threat to stability and peace in the Middle East,” he added. “That doesn’t mean that there are no others. There are. We are, the Middle East is rich with several things, and one of them is terrorist-exporting nations and groups.”

It follows the International Atomic Energy Agency (IAEA) confirming that Iran has now exceeded the agreed limit on its stockpile of low-enriched uranium. The regime has also vowed to continue enrichment to “any amount we want” – moving Iran closer to a nuclear weapon. On top of this Iran has vastly increased its support for its terrorist proxies in the region, giving additional funding and weaponry to Hamas and Hezbollah as well as terrorists in Yemen. Iran is also sending its own troops into Syria and Iraq in an attempt to surround the Jewish state and further destabilise the region.