Netanyahu: “Hezbollah will be dealt unimaginable blows” if it attacks Israel 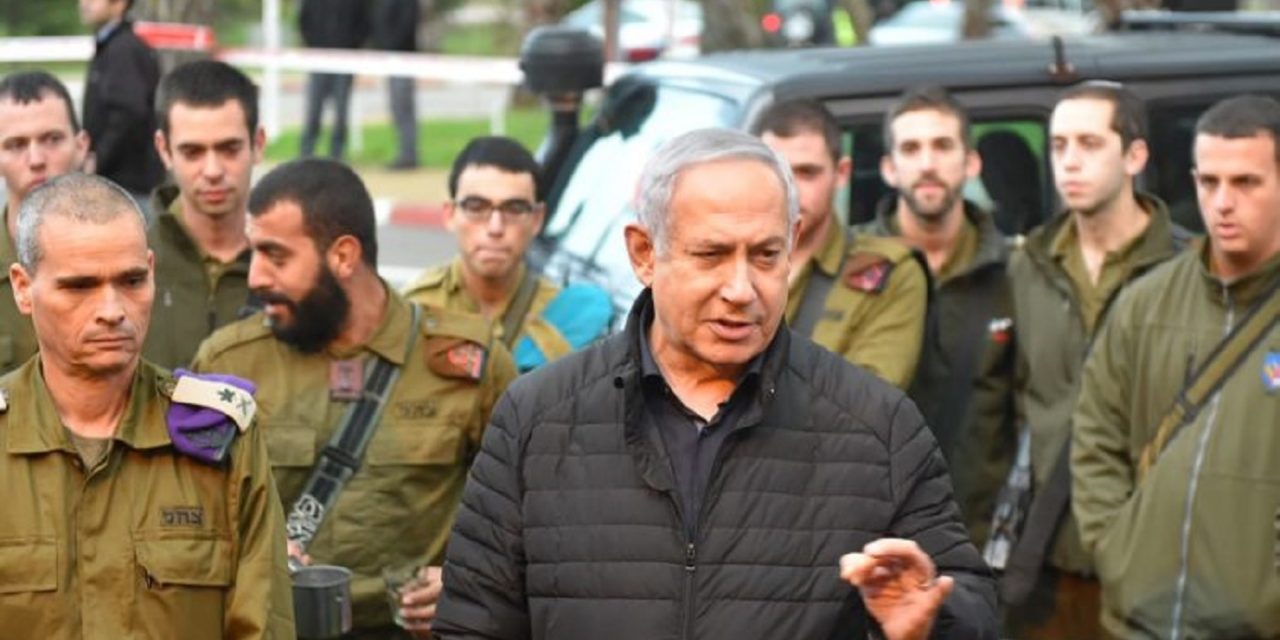 Commenting on the IDF operation to expose and destroy a series of cross-border attack tunnels built by Hezbollah, Israeli Prime Minister Benjamin Netanyahu issued a stern warning to the Lebanese terror group.

“If Hezbollah makes a big mistake and decides in any way to harm us or to resist the operation we are conducting, it will be will be dealt unimaginable blows,” said Netanyahu.

The prime minister added, “Hezbollah thought that it could dig unhindered. We knew, we planned, and it did not leak. We maintained secrecy; we planned carefully. We are carrying out exactly what we planned but we are ready for the unexpected. There is great firepower here. We are ready for it and are prepared for it from all sides.”

Netanyahu also vowed that the operation “will continue as long as necessary, until we completely deny Hezbollah the tunnels.”

On Tuesday, however, the Israeli army placed explosives in a third Hezbollah tunnel, warning the group’s terrorists not to enter it.

The United Nations peacekeeping force (UNIFIL) tasked with patrolling the area confirmed the presence of two previous tunnels along the border. The mission’s head, Maj. Stefano Del Col, said he met with Aoun and Lebanon’s parliament speaker Tuesday and informed them that UNIFIL experts have inspected two tunnels near Metulla, along the border north of Israel.

“This is a serious matter and UNIFIL is working in close coordination with the parties both at the technical level as well as at the leadership level to ensure that all related facts are objectively determined and diligently addressed in line with UN Security Council Resolution 1701,” Del Col said in a statement.

Aoun, a Hezbollah ally, said that Lebanon is prepared to address the issue after assessing a full report on the situation.

Aoun said the United States has informed Lebanon that Israel has “no aggressive intentions,” adding that his country harbored none either.

“We are ready to remove the causes of the disagreements, but after we get the full report and decide what are the issues we need to handle,” Aoun said.

Israel launched an operation on Dec. 4 to destroy a series of tunnels, which represent a clear violation of the cease-fire that ended the 2006 war with Hezbollah.

De Col said the inspection of tunnels is a “work in progress” and vowed that UNIFIL will “make every effort to maintain clear and credible channels of communication with both sides so that there is no room for misunderstanding on this sensitive matter.”