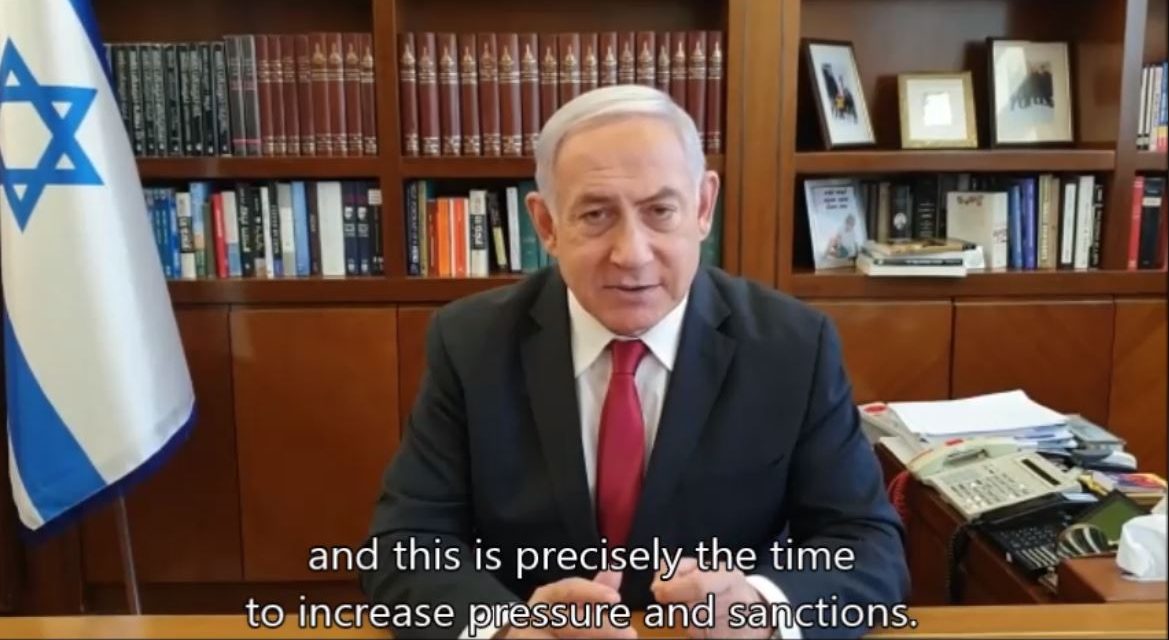 “Iran’s aggression has been increasing lately, including in the Gulf, and this is exactly the time to add pressure and sanctions. I’m glad President Trump did just that,” the prime minister said.

PM Netanyahu Comments on US Pres. Trump’s Decision to Increase Sanctions on Iran

Prime Minister Benjamin Netanyahu: “Iran’s aggression has increased of late, including in the Gulf, and this is precisely the time to increase pressure and sanctions. I am pleased that President Trump has done exactly this.”

Posted by The Prime Minister of Israel on Wednesday, 18 September 2019

“I don’t want war with anybody. I’m somebody that would like not to have war,” Trump said Monday, while also cautioning that the U.S. is “prepared more than anybody” to retaliate.