Iran: Attack on Saudi oil site was “a warning” 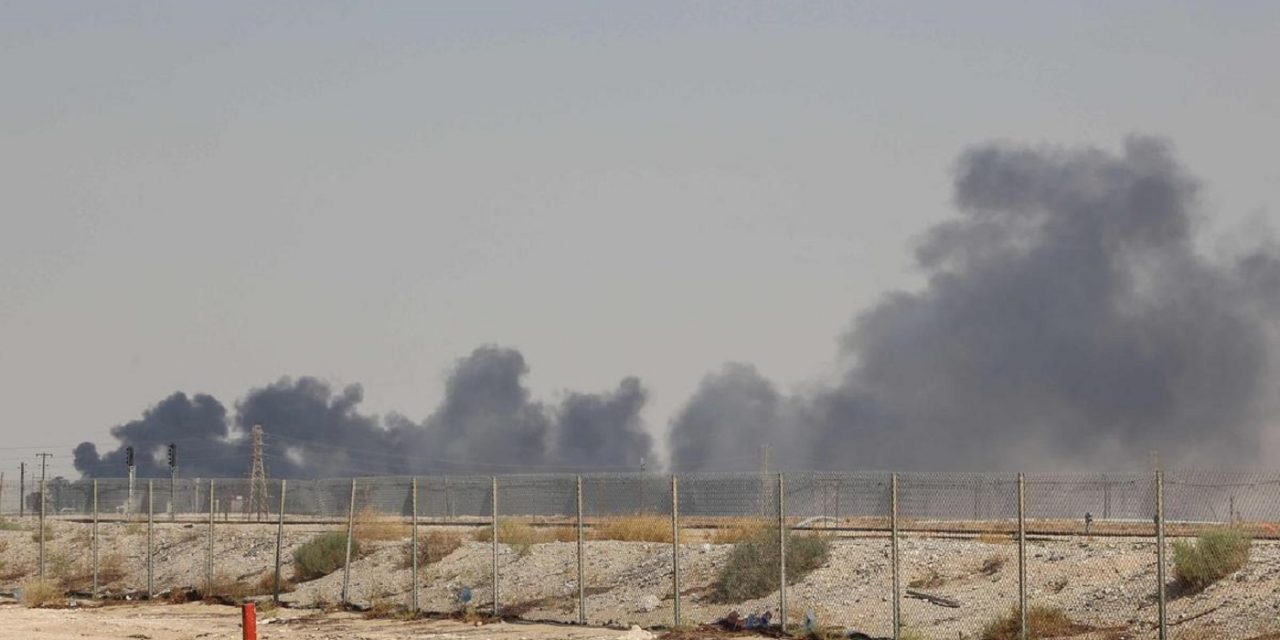 A recent attack by Iranian-backed forces in Yemen on a Saudi oil facility should be viewed as a “warning” to Saudi Arabia to halt its campaign against pro-Tehran Houthi rebels in Yemen, Iranian President Hassan Rouhani said Wednesday.

“We don’t want conflict in the region,” said Rouhani. “Who started the conflict?”

The Iranian leader blamed the US, Israel, United Arab Emirates, and the Saudi government for rising tensions in the Middle East.

Despite Rouhani’s denial, the Saudi ambassador to the UK said Wednesday that Iran was ‘almost certainly’ behind the weekend attacks on Aramco oil facilities in Saudi Arabia.

“We’re investigating the issue. We’re working with our partners in the United States, the UN, the UK, and anyone else who wants to get involved, to help us resolve what happened, figure out what happened, where they came from, the attack.”

The US has also accused Iran for the attack, and now believes that the assault was launched from southwestern Iran.

Houthi rebels in Yemen had previously claimed responsibility for the attack. Iran is widely believed to be backing the Houthi forces, though Tehran has denied this. Saudi Arabia is leading a coalition in support of the Yemeni government against the Houthis.