NBC slammed for ‘most anti-Semitic’ depiction of Jews on TV 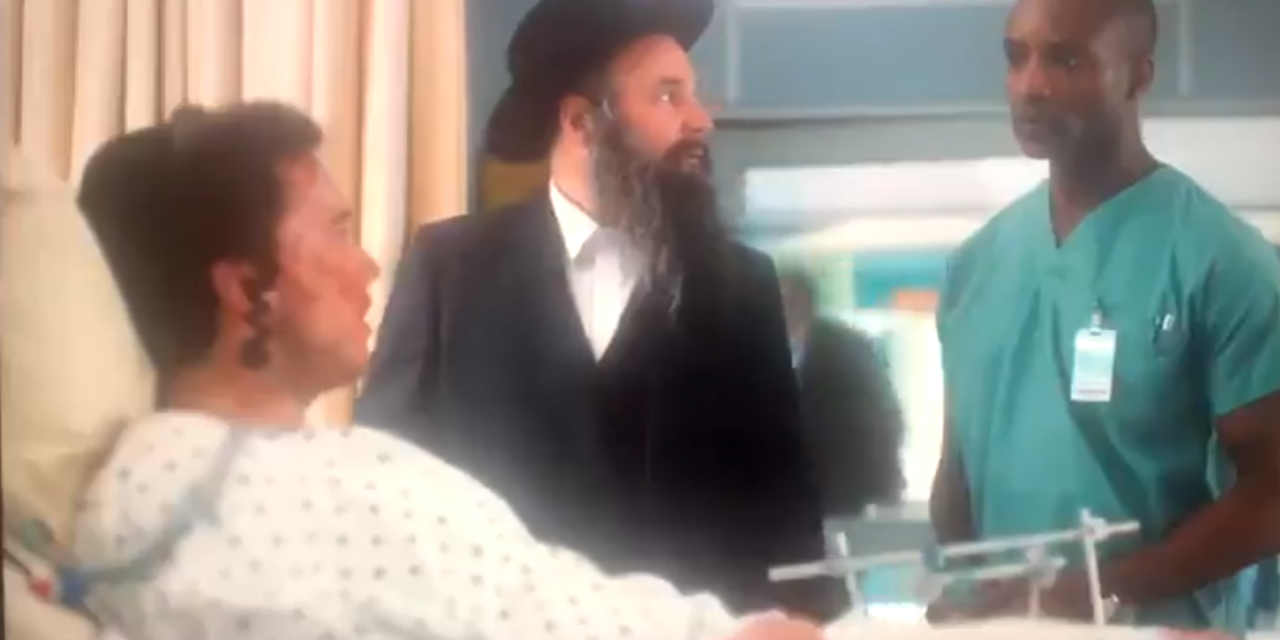 The American broadcaster NBC has been slammed for a depiction of Jews that appears troublingly anti-Semitic, inserting religious intolerance which does not exist within Judaism.

The clip that is being accused of anti-Semitism was part of the TV series “Nurses”. In one particular episode, actors depicting a Jewish patient and his father express racist and sexist comments which the show appears to be relating to their beliefs as Jews. Such attitudes are not taught in Judaism.

Jewish commentator Ben Shapiro said on Twitter: “This is straight up anti-Semitism. There is NOTHING in Jewish law that remotely approaches anything the Jews say in this clip.”

This is straight up anti-Semitism. There is NOTHING in Jewish law that remotely approaches anything the Jews say in this clip. https://t.co/t2aY01Pn88

Another commentator, Seffi Kogen said:”I think this is the most antisemitic thing I have ever seen in a TV show. For those of you unfamiliar with Jewish law, which puts precedent on healing and saving lives, there is no prohibition on the kind of bone graft in this clip. The writers made it up, dressed their actors in Jew-face, and put random extremist nonsense in their mouths.”

This is not the first time NBC has come under fire for anti-Semitism this week, with a host on Saturday Night Live being accused of anti-Semitism after an inappropriate joke regarding Israel’s vaccinations only going to Jews in Israel. You can read more about that here.