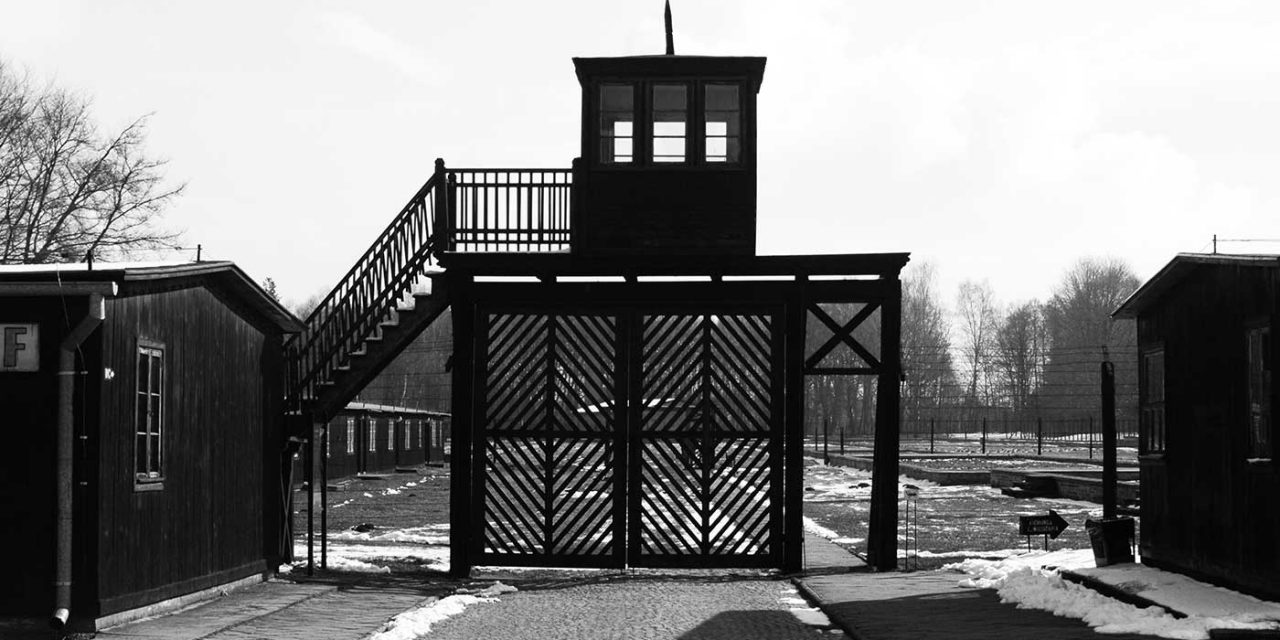 A 95-year-old former Nazi concentration camp guard has been charged with war crimes during the Holocaust in what could be one of the last cases of its kind, a German court said on Monday.

The former guard at the Stutthof Nazi camp near what was then Danzig, now Gdansk in Poland, was charged with complicity in the murder of several hundred people, a spokesman for the district court in Wuppertal told AFP.

The ability of the accused to stand trial must now be assessed by experts.

Because he was 19 years old when assigned to work as a guard at the Stutthof camp, the case would be handled by a juvenile court.