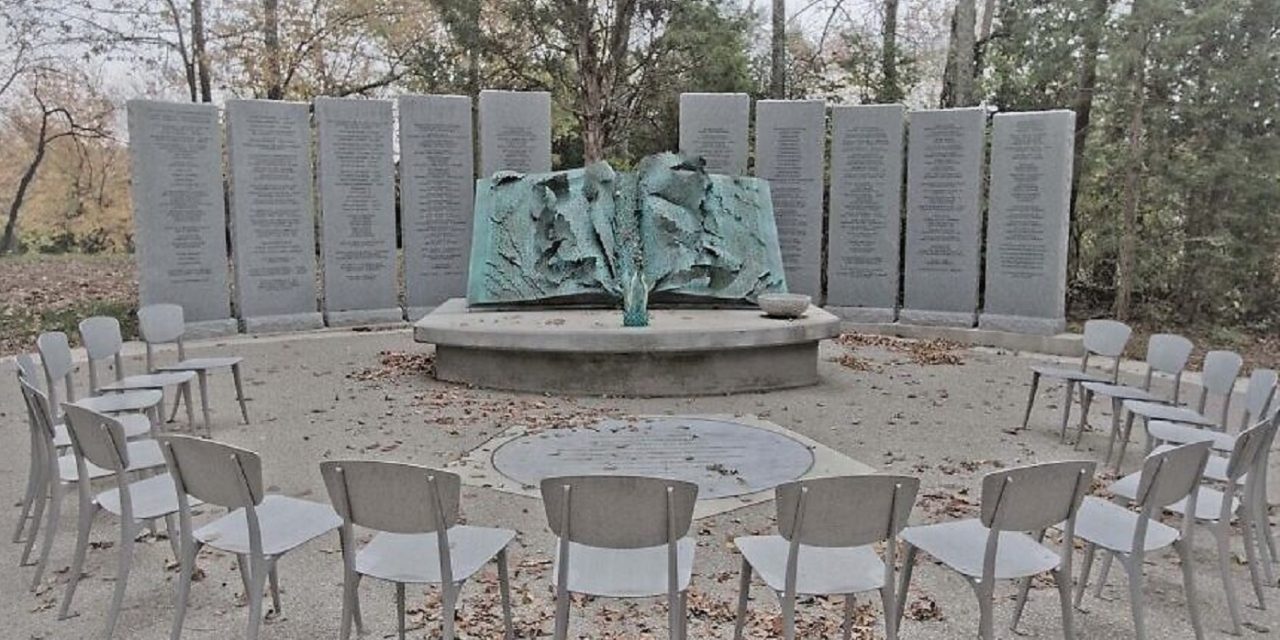 A memorial to the Holocaust at a Jewish community center in Nashville, Tennessee, was defaced over the weekend with white supremacist symbols and antisemitic insults.

Local media reported that on Saturday, the memorial at the Gordon Jewish Community Center in west Nashville had been covered with a white bed sheet spray-painted with what witnesses described as “vulgar insults in a message of hate.”

“We condemn such bigotry and violence, which has no place in Nashville or anywhere in America,” the community center’s leadership declared in a statement.

The statement expressed confidence in the current security arrangements for the center.

“We are fortunate to have an excellent security team in place to protect us,” the statement said. “They work hand in hand with local and national authorities to keep us and our campus safe. At a time when our nation is confronting racism and anti-Semitic attacks are rising, our JCC community continues to stand united with those who condemn discrimination in all its forms.”