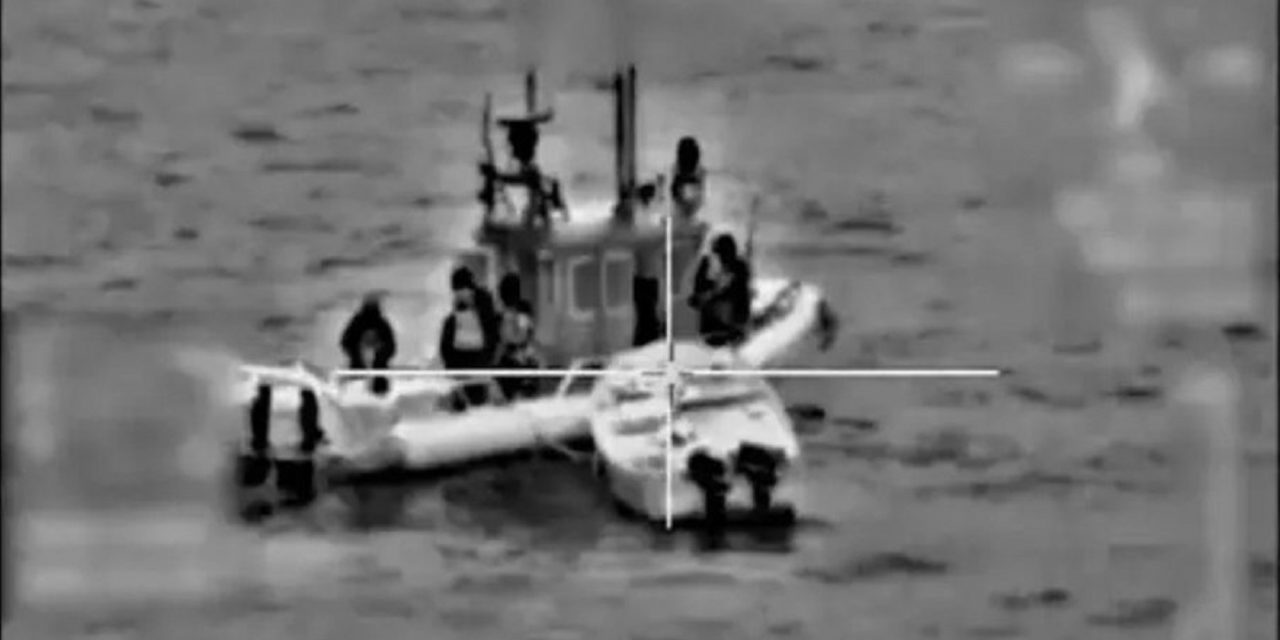 Israeli forces intercepted an attempt by Hamas terrorists to smuggle weapons into the Gaza Strip a few weeks ago, the Tazpit Press Service reported Thursday.

During a Shin Bet security service operation to track smugglers, the Israel Navy identified a suspected vessel and sent out forces to intercept it. Following a chase, the vessel was stopped and two terrorist operatives were arrested and brought to shore for interrogation.

The terrorists admitted during their questioning that the weapons they were smuggling were intended to be used by Hamas naval commandos.

Under questioning the smugglers gave details of Hamas’ maritime smuggling operations and other information on the ongoing Hamas military buildup.

One of the captured terrorists was identified as Mahmoud Bachar, a senior smuggler working with terrorist organizations in the Gaza Strip and his capture is “a significant operational achievement,” the Shin Bet noted.