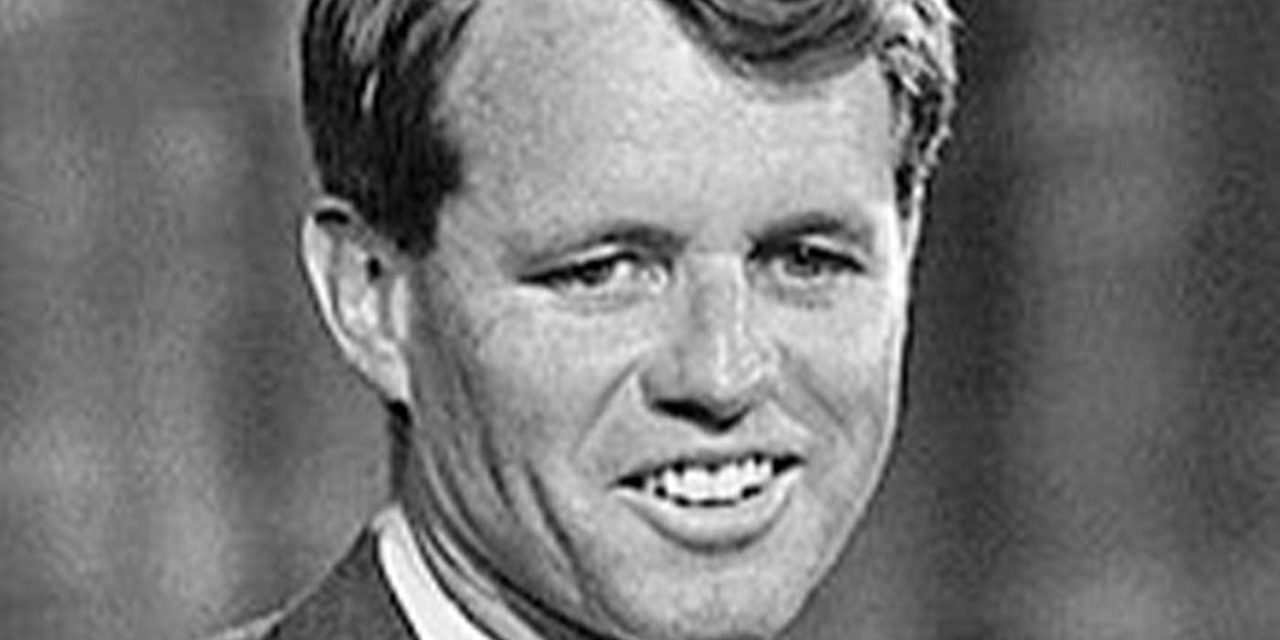 The daughter of an American politician who was assassinated by a Palestinian terrorist in the US has spoken to Israeli media of her father’s support for Israel, the ‘special bond’ his assassination forged between her and the Jewish state, and her personal views on Israel.

On June 5th, 1968, New York Senator Robert “Bobby” Francis Kennedy was shot and killed by Sirhan Sirhan, an Arab terrorist angered by Kennedy’s support for Israel during the 1967 Six-Day War and his advocacy for arms sales from the US to Israel.

The assassination, which took place in the midst of the tumultuous 1968 Democratic primary season, came just two months after the murder of Martin Luther King Jr. and less than five years after the killing of Kennedy’s older brother, President John F. Kennedy (JFK).

This week, Robert Kennedy’s daughter, Kathleen Kennedy Townsend, spoke with Israel’s Channel 1 about her father’s pro-Israel legacy living on through her, describing Israel as “extraordinary” and an example to the world.

Kathleen Townsend is a former Lieutenant Governor of Maryland, showing she followed in both her father and uncles footsteps not only in politics but also in support for Israel.

“As you may know, my father, Robert Kennedy, was here in 1948 as a journalist. He covered the war in 1948,” Townsend explained.

The sale in 1968 of 50 F-4 Phantom fighters to Israel was a landmark in Israel-US relations, cementing the two as strategic allies which continues to this day.

“He was killed for his support for Israel, so I feel a very special bond to Israel because of my family,” said Townsend, adding that her uncle, President Kennedy, had been an early supporter of Jewish statehood.

“And you may know that my uncle, John Kennedy, came here in 1939 and called for a two-state solution and said that Israel will be very strong. He saw in 1939 the type of strength that the Israelis had. It’s hard to believe – wherever you look there are more cranes. You’re building this amazing country. More buildings, more technology, more jobs.”

Townsend concluded by saying, “Everywhere around the world could look to Israel as an example of people who are determined to make something work. It’s fabulous.”