Morocco-Israel to open embassies soon in full upgrade of ties 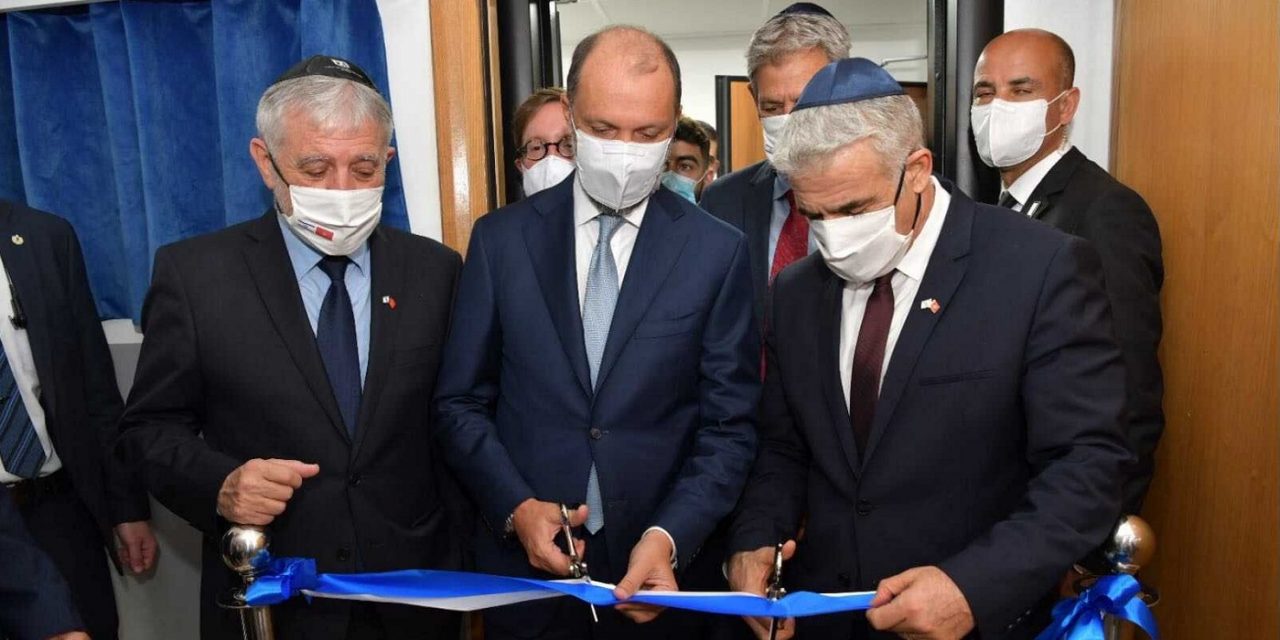 Israel’s Foreign Minister Yair Lapid said on Thursday that Israel and Morocco would upgrade their relations to full diplomatic ties and open embassies in each others’ countries within two months.

Speaking at a press conference in Casablanca, where he met with members of the Jewish community on the second day of his historic trip to Morocco — the first by an Israeli minister since the country’s agreed to normalize relations last year — Lapid said that Moroccan Foreign Minister Nasser Bourita is expected to be aboard the first Royal Air Maroc flight from Morocco to Israel in either October or early November, in order to open the Moroccan Embassy in Tel Aviv.

“Within two months, full embassies will be open — in Israel and in Rabat,” Lapid said, speaking soon after formally inaugurating Israel’s Liaison Office in the Moroccan capital.