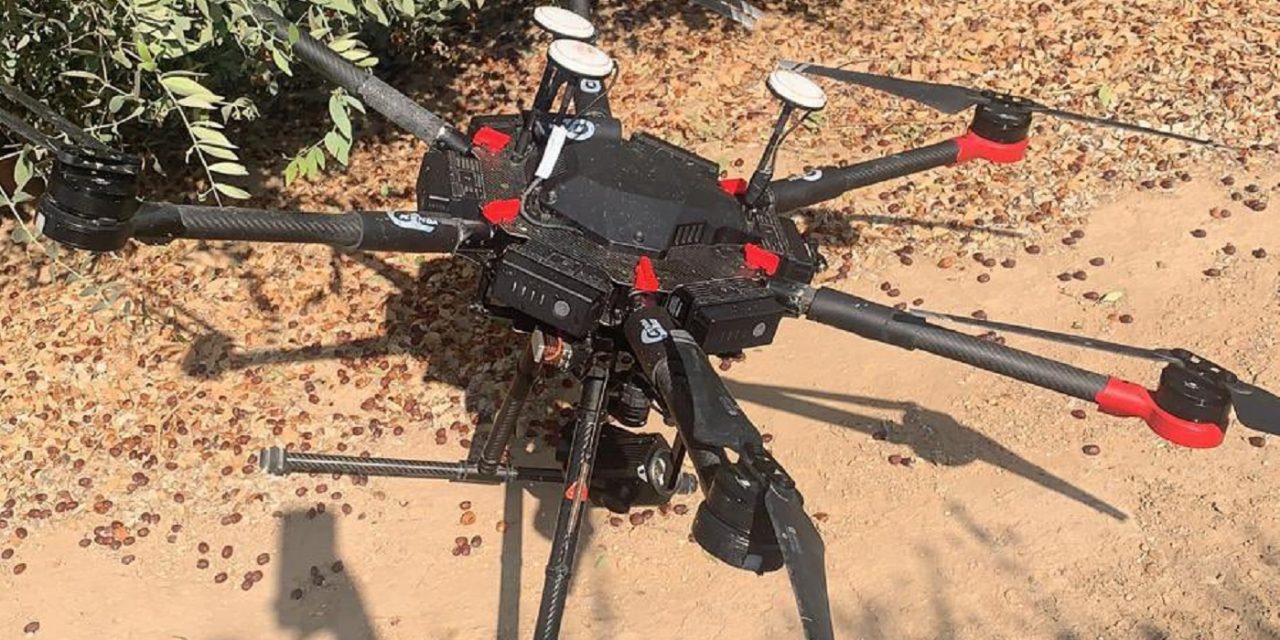 Israeli soldiers brought down a drone that entered Israeli airspace from the Gaza Strip earlier this week, which the military said belonged to the Hamas terror group.

According to the Israel Defense Forces, the device was downed on Wednesday, but troops only found where it landed on Friday.

PICTURED: Hamas drone that crossed on Wednesday from Gaza into Israeli airspace, which was monitored and downed by our troops.

We will continue to prevent any attempt to harm Israeli civilians. pic.twitter.com/t04sOaudUx

It was not immediately clear how the military downed the device. In a photograph released by the military on Friday the drone does not appear to be damaged.

The IDF said troops spotted the device as it crossed into Israeli airspace and that it was “monitored throughout the entire event.”

“The IDF will continue to act to prevent any violation of the sovereignty of the State of Israel,” the military said. 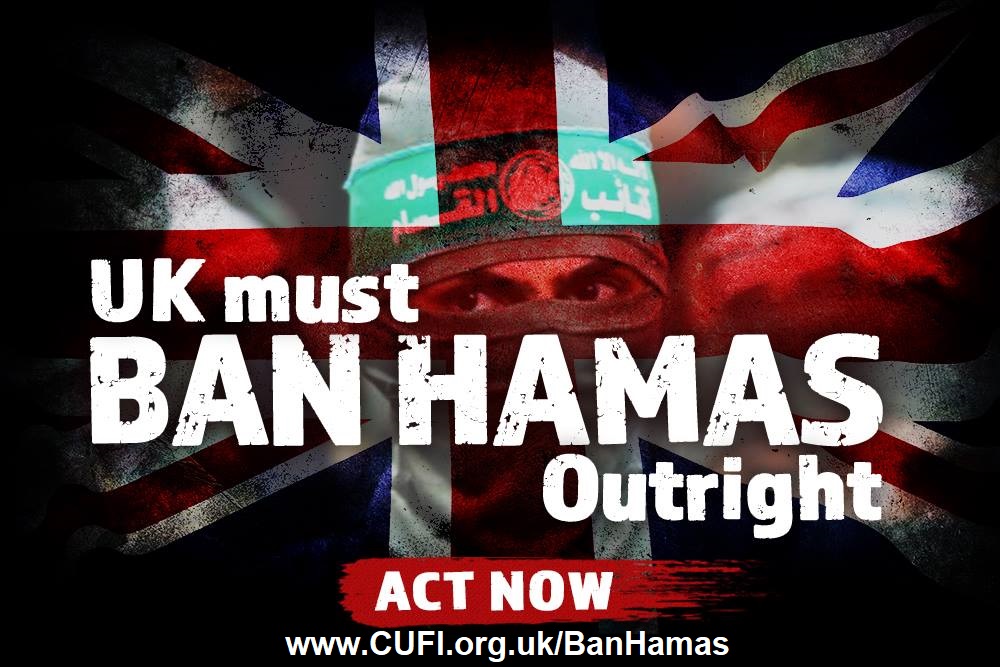