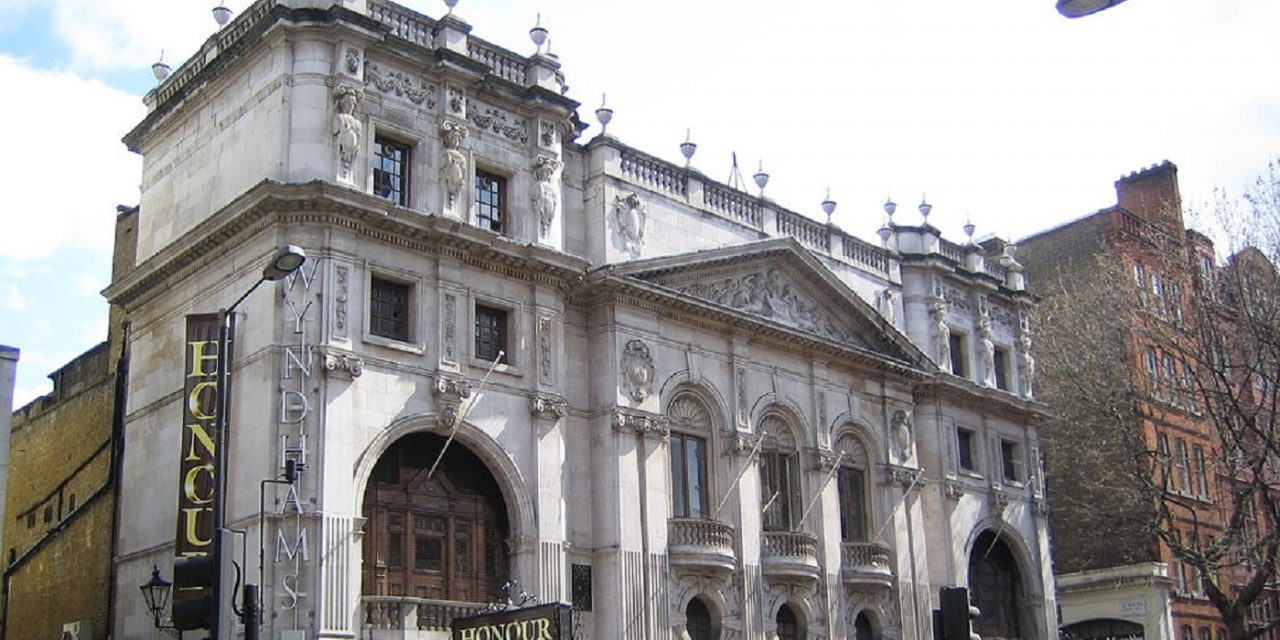 Police are investigating an anti-Semitic assault on a Jewish pensioner outside a London theatre as he left a play about the Holocaust.

Ronnie Phillips,72, was “slapped round the head and his kippah thrown to the ground” according to his wife Emma, who reported the incident to the police.

The victim was leaving Wyndham Theatre, Charing Cross Road, shortly before 10:30pm on Thursday where he had been attending a showing of Leopoldstadt.

A spokesperson for the Community Security Trust, a group that provides security and safety advice to the Jewish community, said: “This was a completely inexcusable antisemitic assault on a visibly Jewish man, and all the more distressing because it happened right outside a play about the Holocaust.

“We are pleased that CST’s 24/7 emergency control centre was able to assist and we call on anyone who witnessed the incident to contact the police or CST with information.”