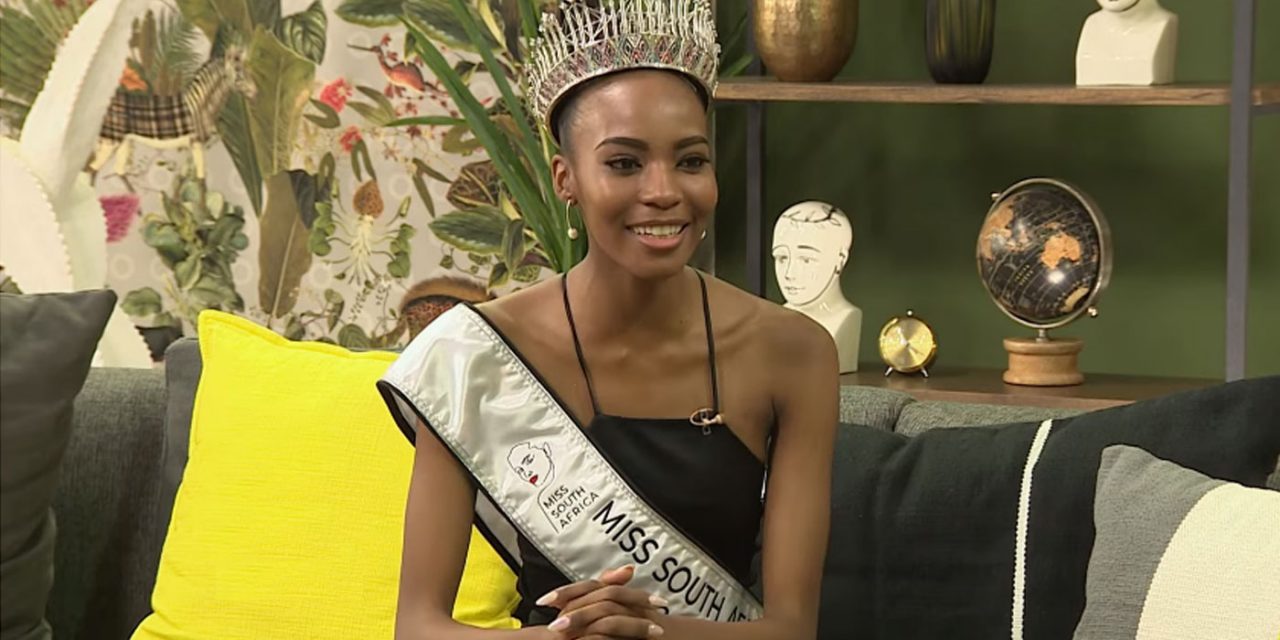 South Africa’s beauty pageant organisers have been adamant that the recently crowned Miss South Africa Lalela Mswane, a 24-year-old law graduate, should be allowed to compete in Israel and that the event should not be made political.

The South African government disagrees, however, and this has left Miss South Africa daughter in an uncomfortable position, especially as this will be her only chance to compete at Miss Universe.

“It has proven difficult to persuade the Miss SA pageant organizers to reconsider their decision to partake in the Miss Universe event,” South Africa’s arts and culture ministry said in a statement.

The government said it, therefore “withdraws its support” following the organisers’ “intransigence.”

The government’s action prompted an angry response from the South African Jewish Board of Deputies.

“South Africa has diplomatic ties and extensive commercial trade relations with Israel. It engages in events such as this one, such as hosting the Israeli Davis Cup team in 2018,” said Wendy Kahn, national director of the board, in a statement. “The way we influence situations is to engage, not to withdraw.”

Shamefully, the threats against Miss South Africa included one from a government minister saying her future was in jeopardy if she continued.

Her participation in the event in Israel could “prove disastrous to her (Mswane’s) future and public standing as a young, black woman,” warned Arts Minister Nathi Mthethwa.

It is shameful that a government minister would threaten this upon an individual citizen simply because they want to attend an international event hosted by Israel.