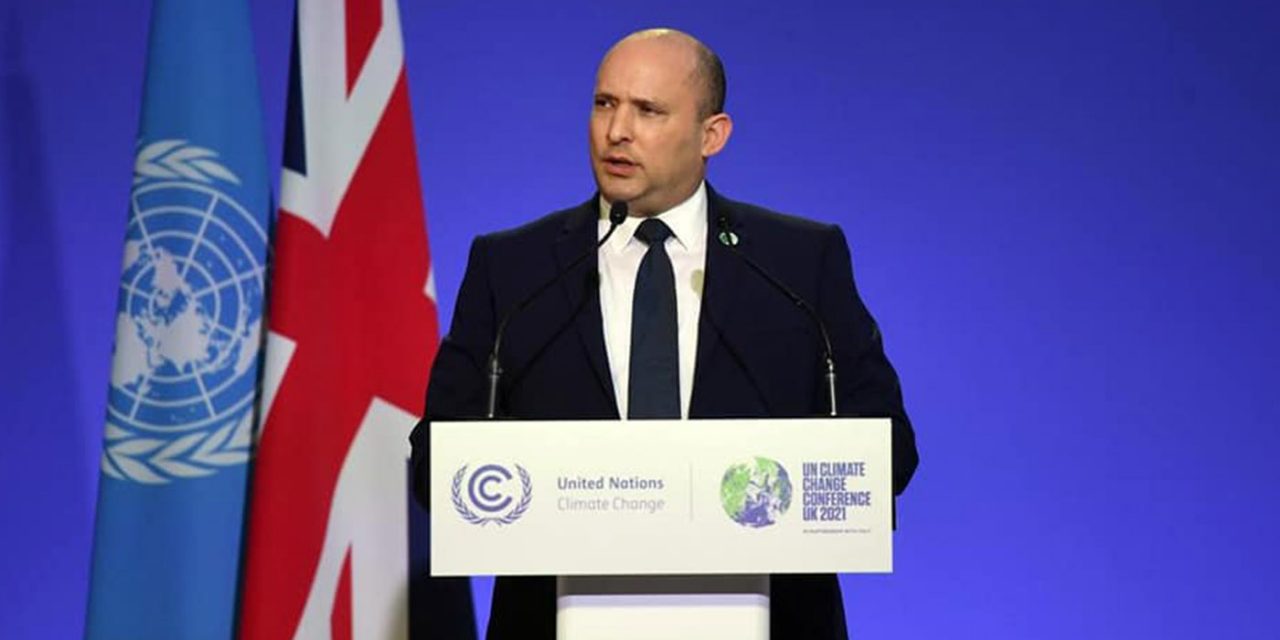 Israel has praised the United Kingdom announcement to designate the whole of Hamas as a terror organisation.

“This is an important and significant decision that gives British security bodies additional tools to prevent the continued buildup of the Hamas terror organization, including in Britain,” Lapid said.

The decision was also greeted by Prime Minister Naftali Bennett.

“Hamas is a terror organization, plain and simple. The ‘political wing’ enables its military activity. The same terrorists — only in suits,” Bennett tweeted.

Bennett thanked his counterpart, UK Prime Minister Boris Johnson for his “leadership on the subject.”

Thousands of CUFI supporters have contacted their MP in recent months, joining calls for Hamas to be banned in its entirety. In 2001, the UK Home Office proscribed only its military wing as a terror group, leaving its so-called political wing operating freely.

The proscription makes it a criminal offence to be a member of, or invite support for the group, with those found guilty facing up to 14 years in prison.