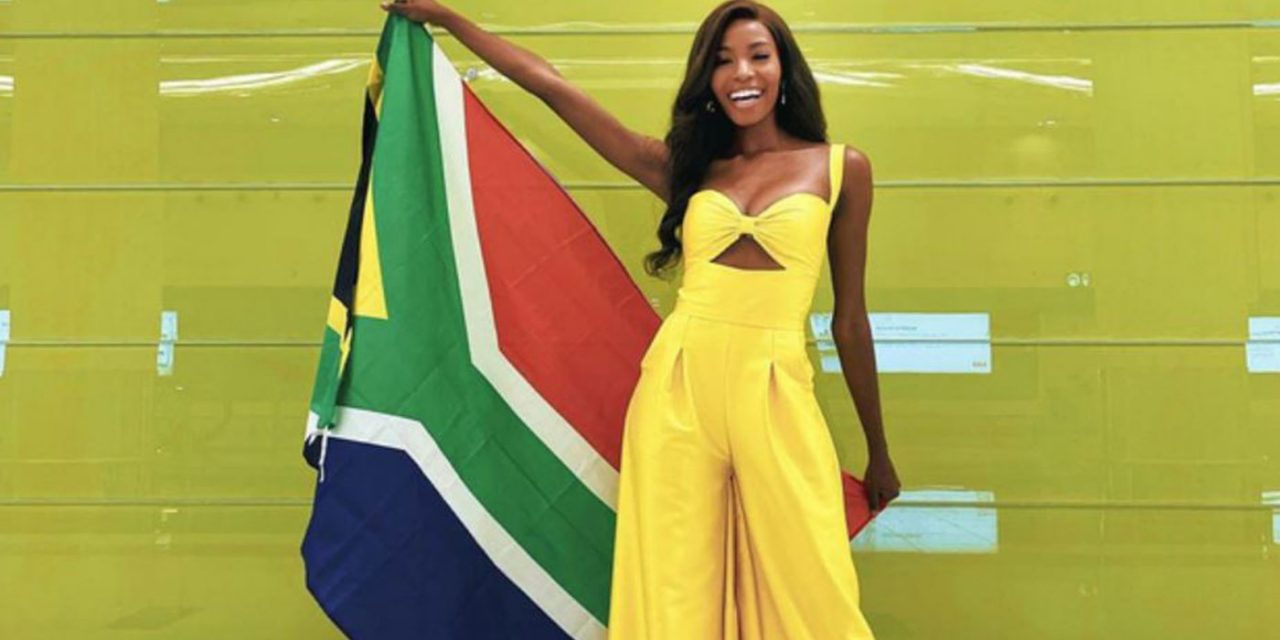 Miss South Africa 2021, Lalela Mswane, has arrived in Israel ahead of the Miss Universe pageant being hosted by Tel Aviv. Mswame released a statement saying she is standing up for women and working towards inclusivity and peace – strong messages in light of her governments actions working against these causes.

All of this is shocking for a number of reasons. South Africa has formal relations with Israel and is a trade partner with Israel despite the government’s support for the Boycott, Divestment and Sanctions (BDS) movement. Also, Miss Universe is all about empowering women to be able to make their own decisions, yet the South African government has tried to intimidate and threaten a woman for expressing herself independently. Additionally, the position of the South African government does nothing but sow hatred and division, they are actively working against peace and coexistence with Israel with their hostile attitude to a beauty pageant.

Thankfully, Lalela Mswane has released a statement that demonstrates her position is much wiser than that of her government.

“It is with so much gratitude that I prepare to represent my beautiful South Africa at the 70th Miss Universe competition.

Being Miss South Africa is not only an honour but also a huge responsibility and I am determined to serve our country proudly in the best way that I can.

Beyond being granted a national platform during my reign to have a wider reach when tackling the economic and social issues which I have committed myself to, the title also comes with the opportunity to represent our country on an international platform along with women from all walks of life, all coming together to affect positive change in the causes they are passionate about and advocate for.

I stand today as an empowered woman because of so many before me who fought for our voices to be heard. I feel my duty is to do the same for the women of the past, the women of today and the women to come.

There is no greater time to shed light on issues affecting women, to choose courage over comfort and to be steadfast in my beliefs regarding the advancement of women and our rights. I view my participation in the pageant as a unique opportunity to not only do just that but to also be part of, and hopefully contribute to, a process of dialogue and peace.

I am deeply thankful to all the amazing people who have supported and uplifted me and brought me joy and comfort during the lead up to this moment. I wish to compete with the support of South Africans and do my country proud.

Sending so much love and peace”

We wish Lalela Mswane all the best and pray her government softens their heart towards Israel.