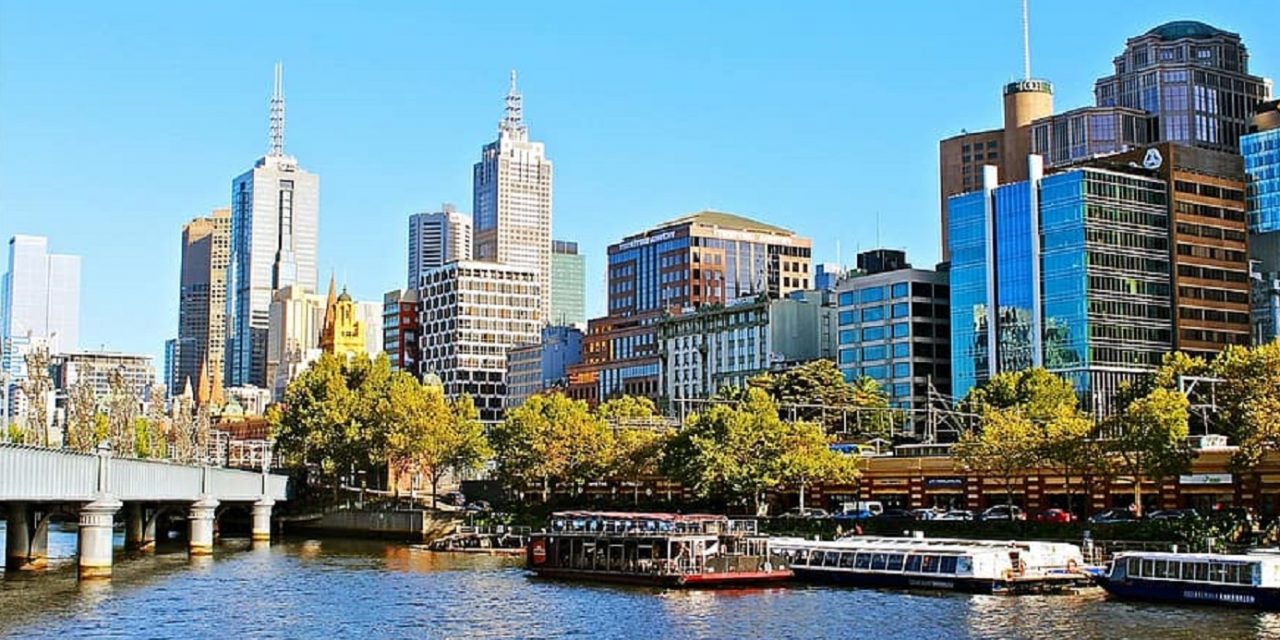 A Jewish man and his son were assaulted in an antisemitic incident in Melbourne, Australia last week, when a man began yelling at them, calling them “Jew dogs” in the middle of the Jewish community in the suburb of Caulfield.

According to the Anti-Defamation Commission (ADC), the two were standing along a busy road in the area when a man in his 30s or 40s began yelling at them, “What are you looking at Jew dogs? Stop staring at me c**ts, If you keep looking at me I’m gonna smash your f**king faces in you Jew dogs.”

“I cannot believe that in Australia in 2020 we are still experiencing antisemitic incidents on the street,” one of the victims told the ADC. “I can’t shake off this unsettled feeling that people today are still singling out Jews as open targets for abuse without fear of repercussions. What if that individual had attacked someone who was alone or unable to defend themselves?”
Dr Dvir Abramovich, chairman of the ADC, warned that the assault was not an isolated incident, but rather “part of a broader and alarming pattern and is another undeniable reminder that antisemitism in Australia is alive and well.”

“It may be an uncomfortable truth for some, but the reality is that the rising wave of hatred against Jews here is becoming commonplace,” added Abramovich.

“This is a palpable crisis, unfolding across the country, that is only getting worse with the number of reported incidents on a scale I have not witnessed before. These threatening flames are escalating, and are making members of the Jewish community feel less safe on our streets.”

Abramovich warned that Australians cannot accept the situation as the “new normal” with Jews having to hide religious symbols out of fear of vilification or harassment.
“This terrifying incident provides further evidence that racists are less inhibited about expressing their savage sentiments in public, and that we must all redouble our efforts to stamp out this dangerous  phenomenon,” added Abramovich.
In 2019, there was a 30% increase in serious antisemitic incidents in Australia involving verbal abuse, harassment, and intimidation compared to 2018, according to the annual Report on Antisemitism in Australia.
Source: Jewish News