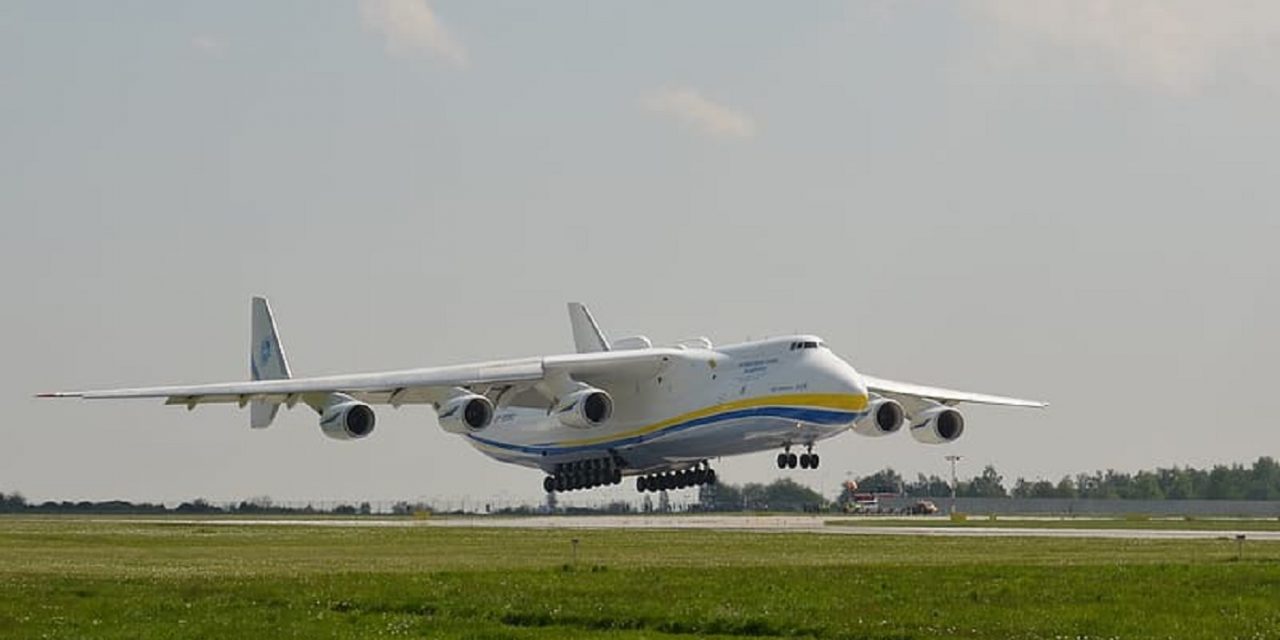 The world’s largest plane, the massive Antonov An-225, landed Monday at Ben Gurion International Airport carrying a cargo of US military trucks to be fitted with an Israeli air defense system.

Hundreds of aviation enthusiasts gathered near the airport ahead of the legendary six-engined plan’s arrival to watch it swoop down to the ground. At 84 meters long and with an 88.4-meter wingspan, the plane has the record for carrying the heaviest-ever airlifted cargo of some 253 tons.

The one-of-its-kind Antonov — built in the 1980s in Soviet Ukraine — arrived from the US, carrying US Army Oshkosh trucks that will be fitted with parts to install the Iron Dome missile defense system, for use by the US military.

The trucks, the exact number of which is undisclosed, were to be flown back to America later in the evening.

In 2019, the US closed a deal to buy two Iron Dome batteries. The system has been used by Israel to intercept rockets and other projectiles fired from the Gaza Strip.