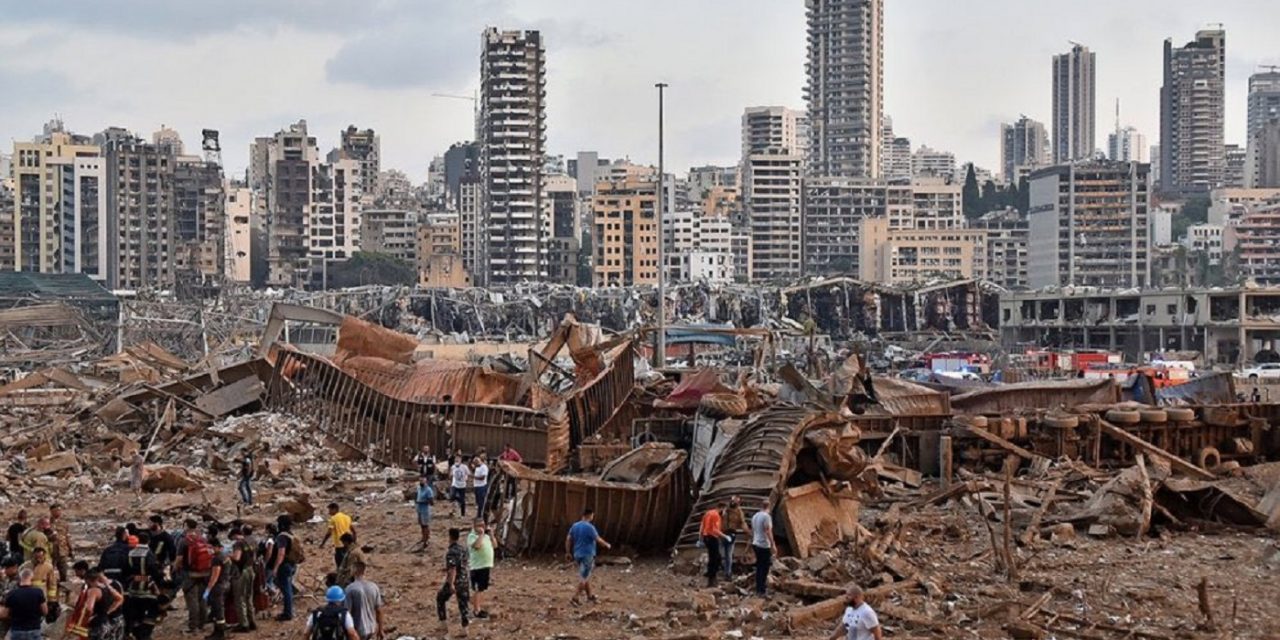 Israeli hospitals in the north have offered to treat victims of a massive explosion that rocked Beirut on Tuesday, leaving at least 100 dead and thousands more injured.

“Until now over 4,000 people have been injured and over 100 have lost their lives. Our teams are still conducting search and rescue operations in the surrounding areas,” a statement from the Red Cross said.

Despite the fact that Lebanon and Israel are considered enemy countries, Ziv Medical Center in the northern town of Safed and Rambam Medical Center in Haifa both said they would take in injured, according to The Times of Israel.

Ziv Medical Center, which has for years secretly treated patients from hostile countries such as Syria, reportedly providing care for more than 5,000 since 2013, said it was “experienced and prepared” to help the victims in the Beirut blasts.

The Head of Galilee Medical Center in Nahayira, Dr. Masad Brahoum, broadcasted a message in Arabic during an interview with Army Radio Wednesday morning, offering medical assistance to anyone affected by the explosion.

“We just want to offer you a helping hand. Whoever comes to us will get treatment, and then, God-willing, will go out healthy,” he said.

“We have offered any medical assistance needed to the injured in the Lebanon explosion disaster,” Kreiss told Army Radio. “We are obligated to help anyone who needs assistance, especially our neighbors. We are ready and prepared for any mission we will be given.”

Lebanon’s Prime Minister Hassan Diab said 2,750 tonnes of the agricultural fertilizer ammonium nitrate that had been stored for years in a portside warehouse had blown up, sparking “a disaster in every sense of the word”.

“What happened today will not pass without accountability,” said Diab. “Those responsible for this catastrophe will pay the price.”

Israel’s Defense and Foreign Ministries earlier on Tuesday offered Lebanon humanitarian assistance following the blast via international intermediaries, saying that Israel was ready to help with whatever is needed.