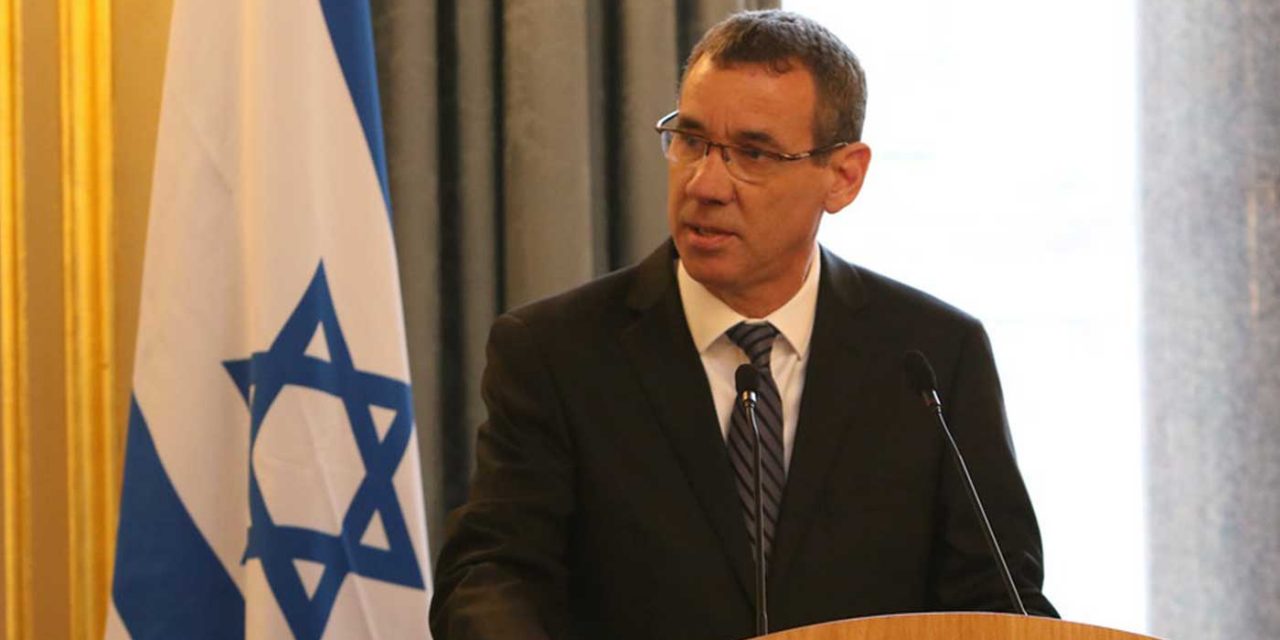 Mark Regev, a senior advisor to Israel’s Prime Minister Benjamin Netanyahu, has told the BBC that Hamas has been diminished by the conflict and that it’s a positive step towards peace.

“They started this round of violence for no reason whatsoever and they’ve paid the price,” said Mr Regev, a former ambassador to the UK.

He said he hoped that, in light of what he called Hamas’ military defeat, more moderate Palestinian voices can move forward.

“What can do you when Hamas is opposed to any political solution?” he added. “I hope that we can make peace with the Palestinians, but that’s not going to happen with Hamas.”

These sentiments were echoed by a former White House advisor.

Former United States Middle East envoy Dennis Ross told The Jerusalem Post as he discussed the violence between Israelis and Palestinians over the last two weeks.

“So long as Hamas can have rockets, then the prospect of changing anything in Gaza will be very limited and any calm is basically a short term calm,” Ross said, adding that as long as Hamas posed missiles, “they will fire them into Israel.”

He urged the international community to link humanitarian aid to Hamas demilitarization. And even then, he said, a mechanism would be needed to ensure that humanitarian assistance to Gaza was not diverted to Hamas for the reconstruction of its rocket arsenal.