British army colonel defends Israel: “No other country would tolerate thousands of rockets being fired” 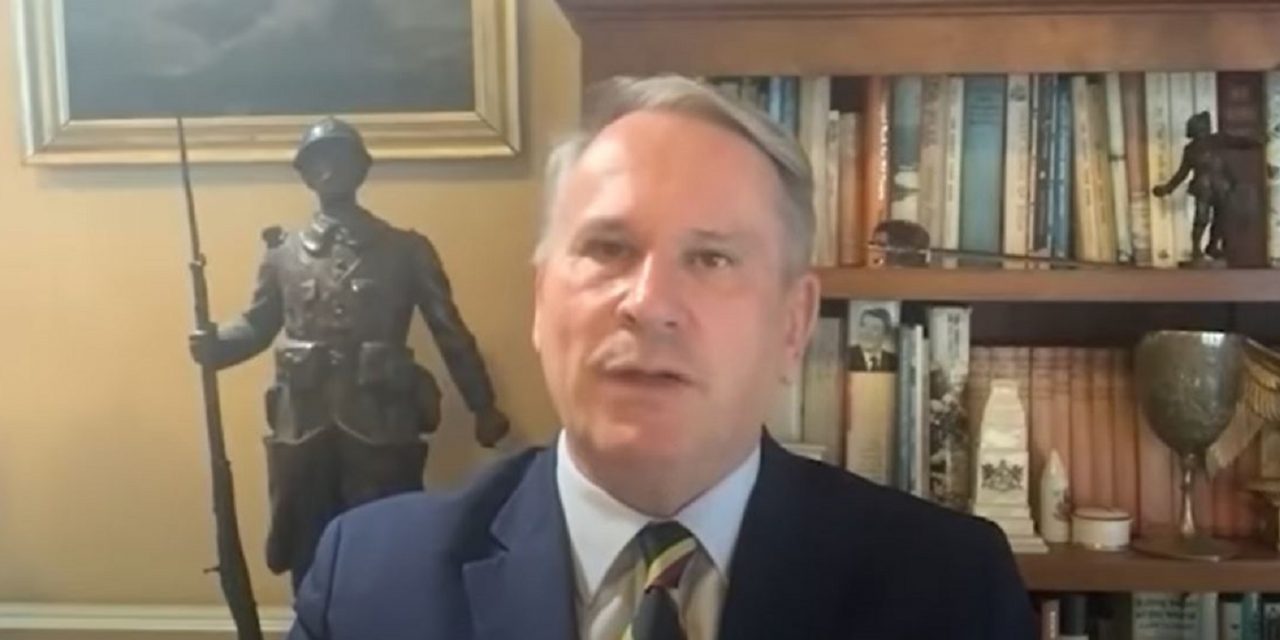 A retired British Army colonel has defended Israel’s right to defend itself from thousands of rockets saying Hamas is acting illegally and immorally and that some of the media are complicit.

In an interview with CUFI’s Des Starritt on Tuesday, Colonel Richard Kemp, former commander of the British Armed Forces in Afghanistan explained that there is no equivalence between Israel’s and Hamas’s actions and that media comments accusing Israel of a disproportionate response are “wrong” and “disgraceful”.

“They talk about disproportionate casualties as if they want to see as many civilians killed in Israel as that killed in Gaza. That’s really concerning in my view.”

Colonel Kemp also described Israel’s sophisticated tactics to curb Hamas’s terror including the “spectacular” operation launched this week by the IDF on Hamas’s underground tunnel network, which he thinks “will be studied by military tacticians for decades to come.”

The former commander also explained how terror group Hamas is committing a double war crime by indiscriminately aiming at civilian areas in Israel and embedding their operations in dense civilian areas in Gaza.