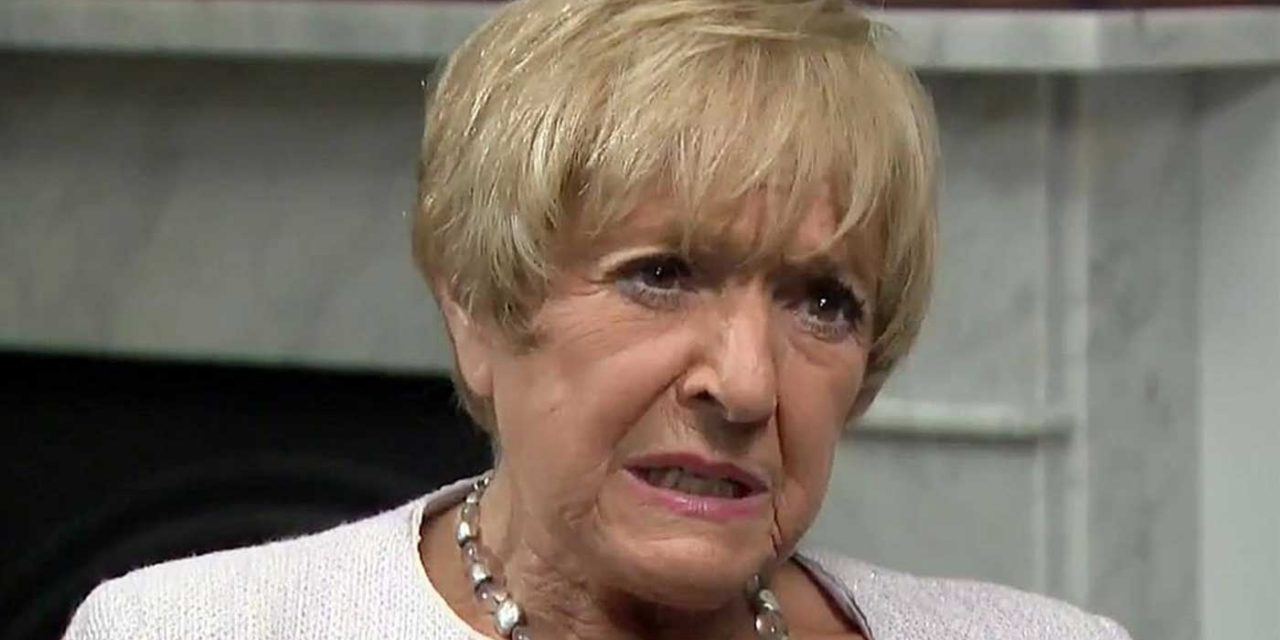 Labour MP Margaret Hodge who was under investigation for calling Labour Leader Jeremy Corbyn a “racist” and “anti-Semite” has said that the probe against her made her feel “as if they were coming for me”.

Some of the main points:

“On the day that I heard that they were going to discipline me and possibly suspend me, it felt almost like, I kept thinking what did it feel like to be a Jew in Germany in the Thirties?” she told Sky News.

“Because it felt almost as if they were coming for me. It’s rather difficult to define, but there’s that fear, and it reminded me of what my dad used to say.”

“He always said to me as a child, ‘You’ve got to keep a packed suitcase at the door, Margaret, in case you ever have got to leave in a hurry’.”

She added: “When I heard about the disciplinary action, my emotional response resonated with that feeling of fear that clearly was at the heart of what my father felt when he came to Britain.”

On anti-Semitism, she said there is a “very fine line between being pro-Palestinian, the Palestinian cause which he’s always believed in, and being anti-Semitic. And I think he’s gone the wrong side of that line.”

She added: “I think it’s a bit scary. We’ve got the growth of populism, whether it’s Trump, whether it’s Boris Johnson, and now whether it’s the cult of Corbynism which allows these attitudes to emerge.

“I wasn’t alive in the 1930s, there’s probably very few people around who were, but it sort of makes you feel if you don’t stand up against it then what are you allowing to occur.”

When asked if Corbyn should accept the IHRA definition of anti-Semitism, Hodge said that Corbyn was “digging himself deeper and deeper into a pit where the Jews just feel uncomfortable”. She went on to explain how not just Jews, but many in Britain are feeling concerned about his anti-Semitic attitudes.

“Of course he has got to accept the definition of anti-Semitism,” she said. “But even if he does that tomorrow, that will only be the start of a very, very, very long journey in rebuilding trust with the Jewish community.”

Responding to the interview a Labour Party spokesman said: “Jeremy is determined to tackle anti-Semitism in the Labour Party, so Jewish people feel it is a warm and welcoming home.”

However, they had strong words for Hodge, saying, “The comparison of the Labour Party’s disciplinary process with Nazi Germany is so extreme and disconnected from reality it diminishes the seriousness of the issue of anti-Semitism.”

“We all need to work together to build support and confidence in the Labour Party among Jewish communities in Britain”, the Labour statement concluded.