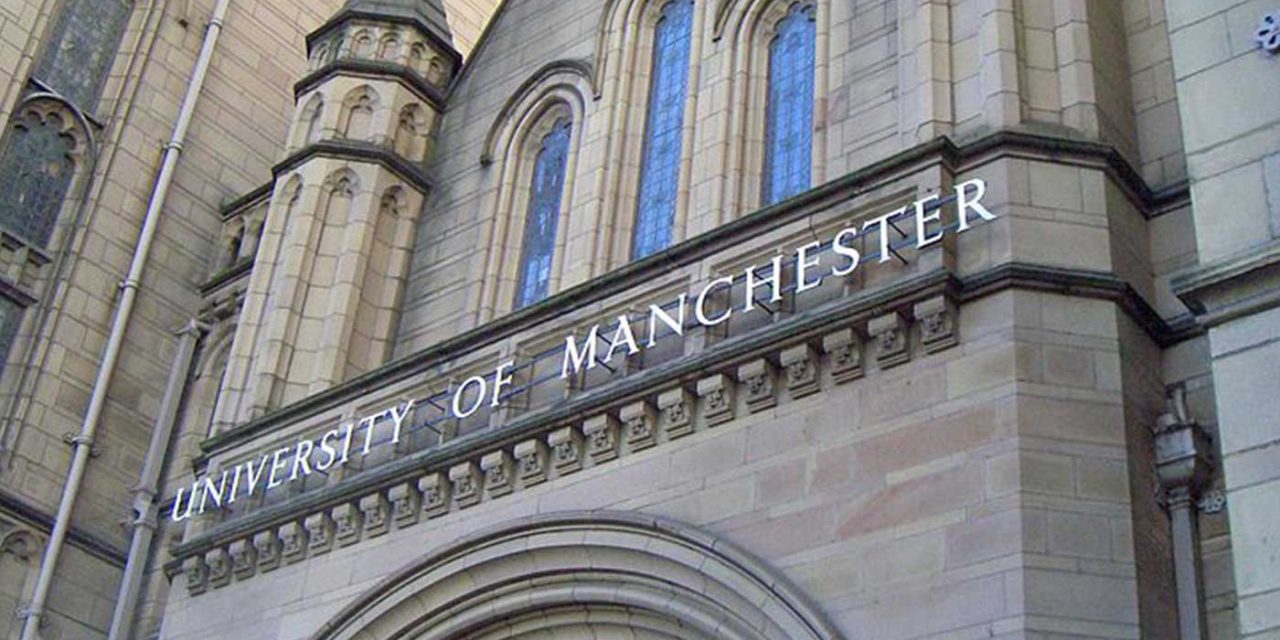 Manchester University has stood up to the anti-Israel mob this week as they rejected a call from over 200 members of its staff calling for the institution to end ties with Tel Aviv University.

It is the latest attempt at supporters of the anti-Israel boycott movement to damage the civilian institutions of Israel and hurt everyday citizens of the country, both Jews and Arabs, as well as Palestinians who study there.

“Not only does the University of Manchester fail to speak up for Palestinians and heed their call for material support, but we also forge a strategic partnership with Tel Aviv University, an institution deeply implicated in their violent oppression,” the letter claimed.

A spokesperson for Manchester University dismissed the request, stating, “the partnership has nothing whatsoever to do with military matters or any political endorsement.

“We value our connections with universities in Israel as an important part of our international strategy for engagement with higher education institutes. All such interactions are based on UK government guidance and regulation.”

Bizarrely, those endorsing the letter fail to realise that even the most ardent boycotters of Israel still support Israeli educational institutions. After all, the co-founder of the Boycott, Divestment and Sanctions (BDS) movement, Omar Barghouti, has a masters degree and a PhD from Tel Aviv University.

Talk about a BDS fail.