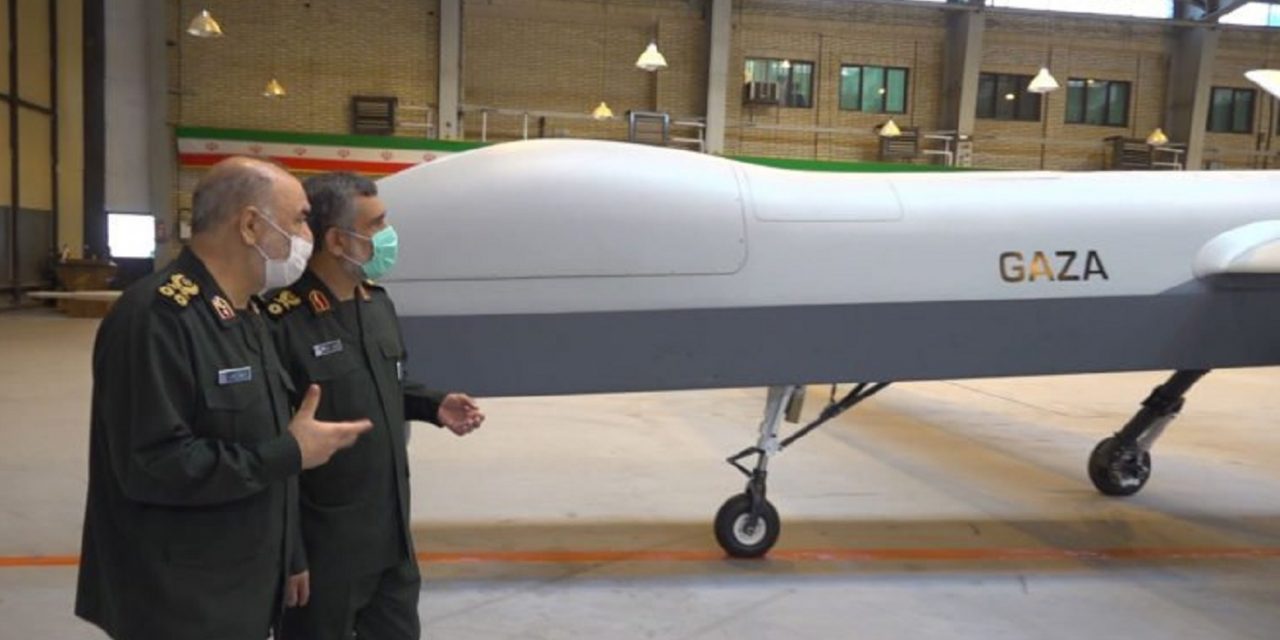 “They can fly, return home, and make landings wherever they are planned to,” Salami said at a ceremony unveiling Iran’s new Noora COVID-19 vaccine.

If true, the new UAV could fly up to 3,500 km before returning to base, making it Iran’s longest-ranging drone so far.

With a straight-line distance of approximately 1,560 km from Tehran to Jerusalem, this would place Israel well within range.

However, it is unclear whether Salami was referring to a newly developed drone or simply exaggerating about the capabilities of Iran’s “Gaza” drone, which was unveiled last month.

The “Gaza,” also known as the Shahed-149, has an operational range of 2,000 km, according to the Tasnim News Agency.