Bennett warns Hamas: ‘We will not tolerate violence’ 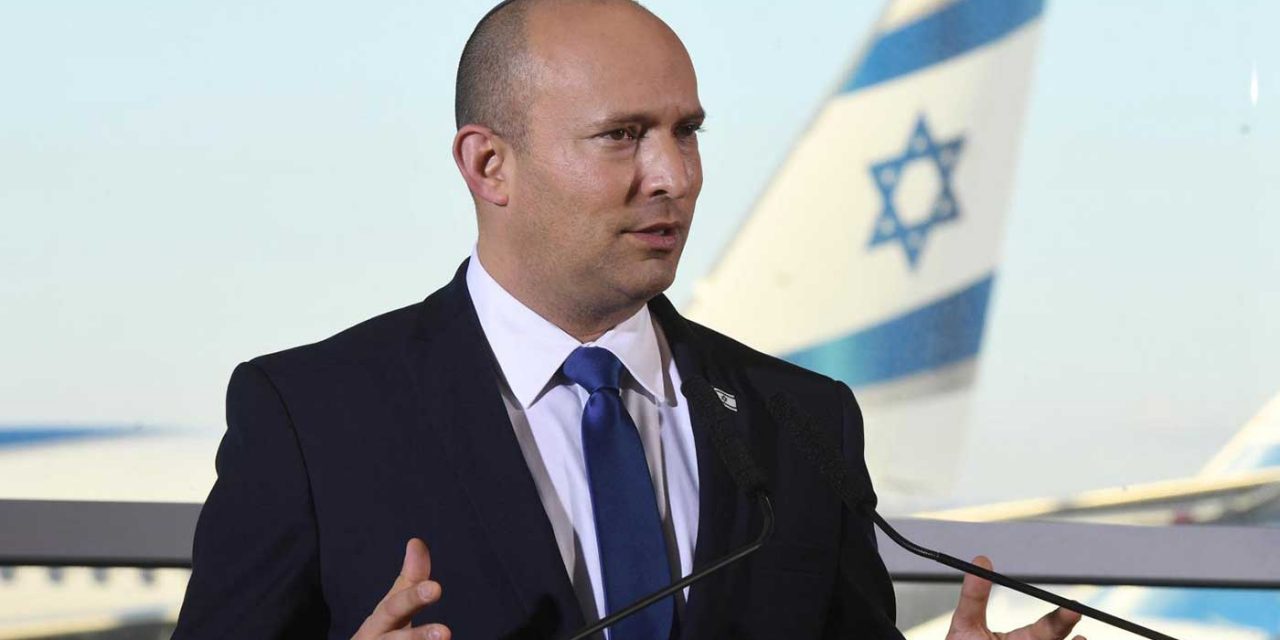 Israel’s Prime Minister Naftali Bennett has warned the Hamas terror group and other Islamist factions inside the Gaza Strip that Israel will not tolerate violence.

“Our enemies will get to know the rules: We will not tolerate violence and a slow drip [of rockets],” Bennett said. “Our patience has run out.”

“The residents of the Gaza periphery are not second-class citizens,” he said, and listed some of the towns and cities that have borne the brunt of rocket fire from the Strip. “Those who live in Sderot, Ashkelon, and Kfar Aza deserve to live in peace and security.”

In the Gaza Strip, Palestinians will need to get used to a different Israeli perception of “initiative, aggressiveness, and innovation,” he said.

“There is no intention to harm those who do not rise up to kill us, and we do not hate those who are held hostage by a cruel and violent terrorist organization,” Bennett said, referring to Hamas, which rules the Gaza Strip.

Bennet made his comments at a memorial ceremony for those killed in the 2014 war in the Gaza Strip which was his first public state ceremony since becoming prime minister.