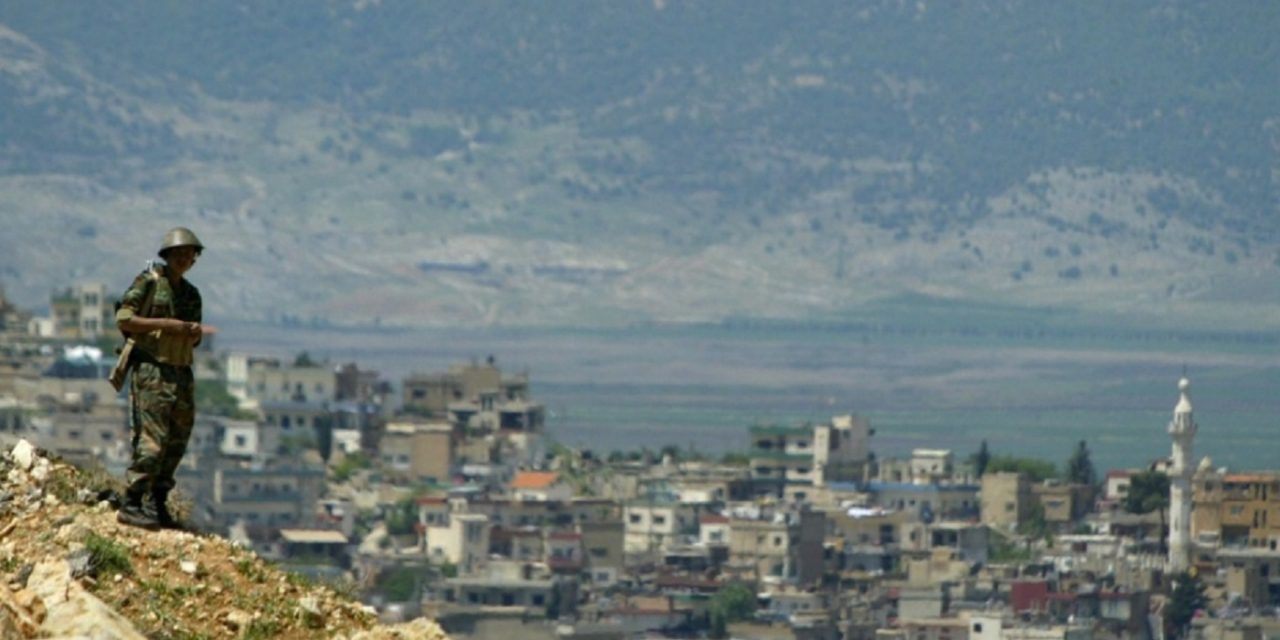 Lebanon’s Hezbollah is expanding its control over the Syrian regions bordering Lebanon by purchasing lands located in the countryside of Damascus, as part of the expansion operations carried out by the militia loyal to Iran.

Hezbollah and other pro-Iranian militias of non-Syrian nationalities have purchased more than 370 plots of land in and around the Zabadani area, and no less than 505 land plots have been purchased in the border area of Tufail.

Sources added that more than 315 apartments have been occupied by Hezbollah’s militants in the area.

The Observatory’s sources added that the pro-Iran militias have also confiscated luxury apartments and villas in the Bludan area.

The Syrian Observatory for Human Rights reported that continuous purchases and acquisitions of real estate and land in the area bordering Lebanon are happening.