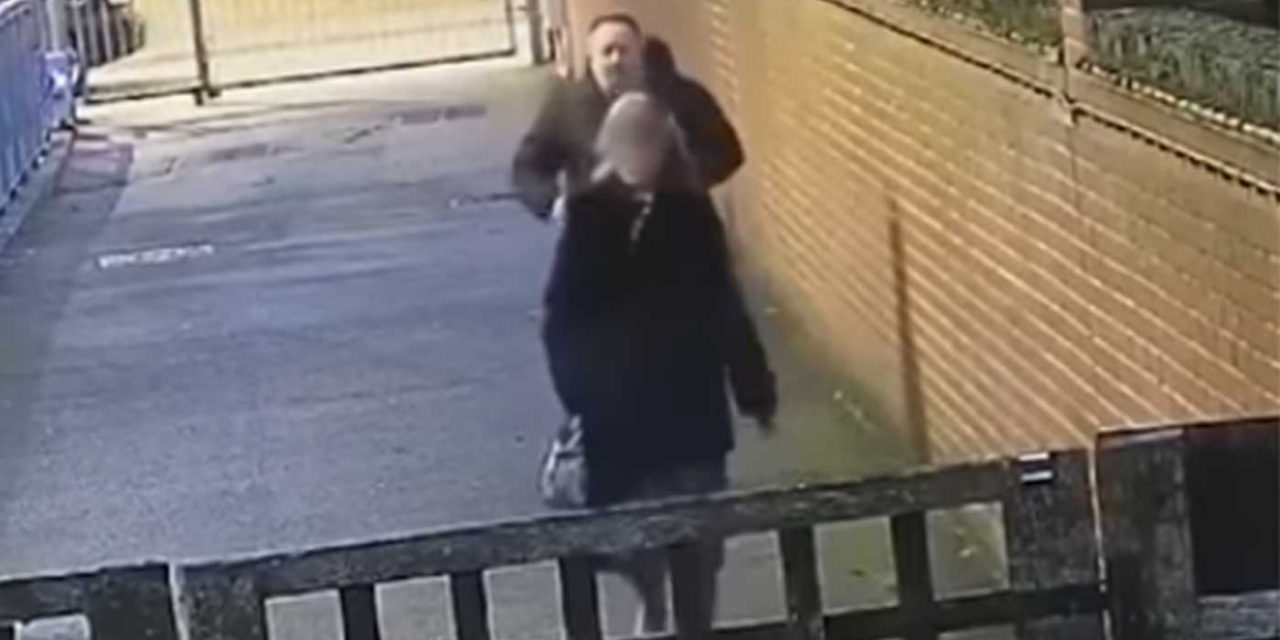 A man has been arrested this week suspected of carrying out a shocking and brutal attack on a Jewish woman in North London last week.

The man in his 50s from an address in Haringey, North London was arrested on Wednesday and detained on suspicion of causing grievous bodily harm.

He has been taken to a mental health facility and admitted under Section 2 of the Mental Health Act.

Earlier in the week footage was widely circulated of an attack on a 20-year-old pregnant Jewish woman that took place last Thursday.

CCTV footage captured the moment the assailant, thought to be the man mentioned above, followed a woman down an alleyway. The assailant runs up behind the woman and attempts to place a bag over her head before punching her repeatedly in both the head and stomach.

The victim, who is 28 weeks pregnant, was able to wrestle herself free from her attacker who fled the scene.

She was treated for minor injuries following the incident and was left “traumatised” by the assault.

Warning: The video may be upsetting to some viewers.

Rabbi Herschel Gluck, president of the local Shomrim neighbourhood watch group, said the woman had been left “traumatised”. He said “all parties” must ensure that the safety of women and girls in the area “is put on the front burner and is assured”.

The Met said police have been conducting patrols in the Stamford Hill area. Anyone with information is asked to call police on 101, quoting reference Cad 6517/18Mar.