Brazil: Anti-Semitic pastor arrested after praying for another Holocaust against Jews 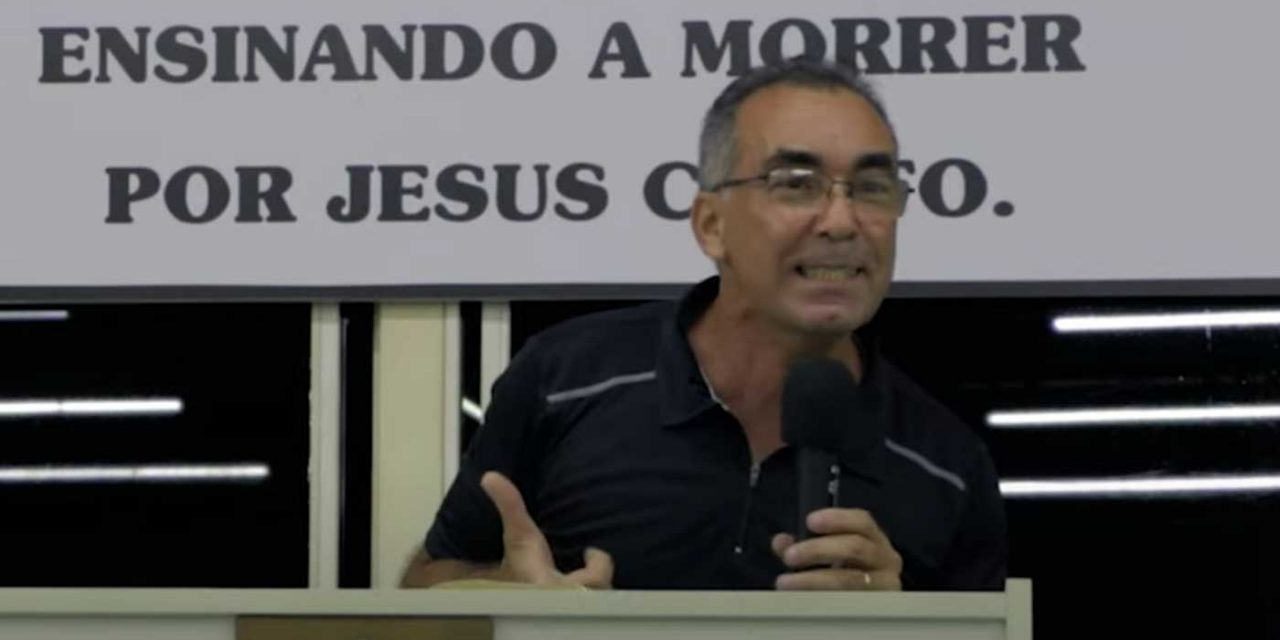 A Brazillian pastor has been arrested and faces prison time after an anti-Semitic prayer that called on God to “massacre the Jews”.

The abhorrent prayer was prayed last year by Pastor Tupirani da Hora Lores in his Geracao Jesus Cristo church in the capital city of Rio de Janeiro. A video of the prayer was posted online.

“Massacre the Jews, God, hit them with your sword, for they have left God, they have left the nations,” Pastor Tupirani da Hora Lores shouted at his congregation who enthusiastically repeated his words.

“They contrived, went with prostitutes, and when they were told to repent they said they’d do it but they lied,” he continued.

“God, what you have done in World War II, you must do again, this is what we ask for in our prayers to you: Justice, justice, justice!” da Hora Lores declared.

The prayer is absolutely horrendous and even though the church describes itself as an evangelical congregation, the views expressed are radically opposed to our own here at CUFI.

Let’s be clear, there is no connection to the love God has for the Jewish people and that prayer that was spoken in hatred towards them.

It is shocking to think that a supposedly Christian pastor could be so misguided and have so much hatred towards the Jews that he was actually praying to God for another Holocaust to happen. The Holocaust was the worst genocide in history, where men, women and children were brutally slaughtered simply for being Jewish. It is impossible for us to understand how a pastor would be calling for this.

Sinagoga Sem Fronteiras, a network of Jewish communities in Brazil, filed a complaint for incitement against da Hora Lores with federal police, which said they were looking into the case.

The church was raided last Friday with literature being confiscated and the pastor arrested. Now, da Hora Lores faces a prison sentence of two to five years due to hate speech laws in Brazil.

The efforts by Sinagoga Sem Fronteiras are part of a wider effort throughout Brazil to crack down on anti-Semitism.

Ricardo Sidi, a lawyer at the Jewish Association of Brazil, told Israel Hayom that the Jewish community were relieved to hear of the arrest.

“Freedom of expression is crucial in any society, but a line must be drawn when it comes to hate speech,” Sidi said.