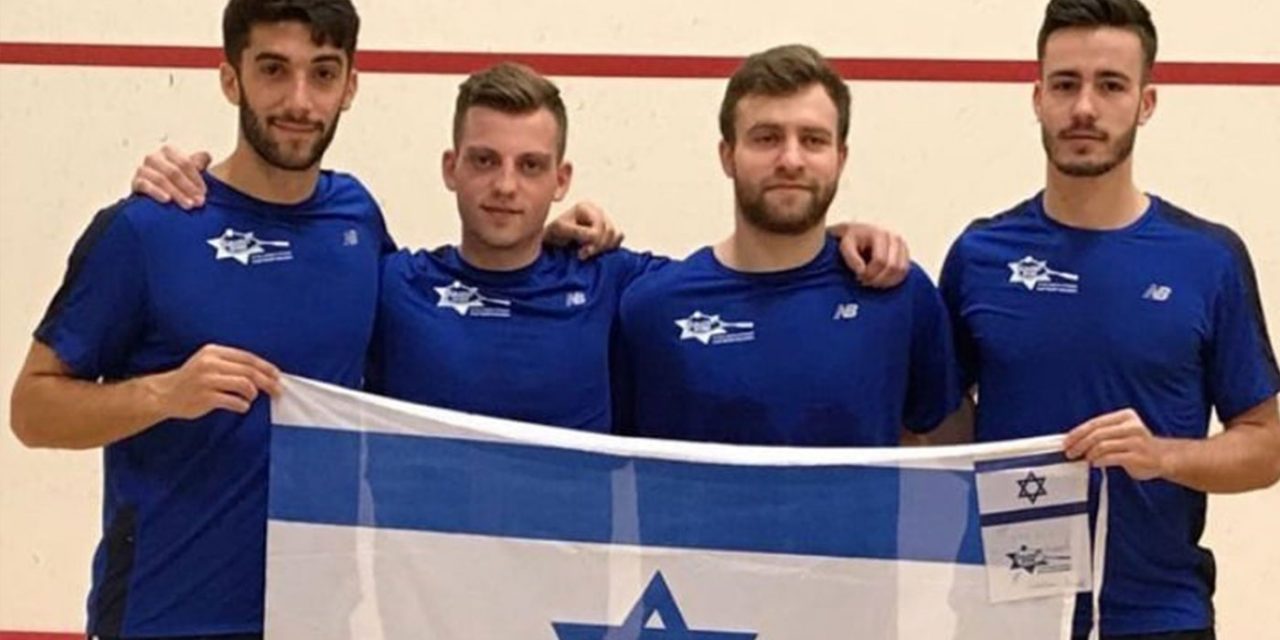 Malaysia is refusing to grant visas for Israeli players to participate in the squash world championship next month, the sport’s governing body has said, sparking anger in the Jewish state.

It is the latest instance of the Muslim-majority Southeast Asian nation, which has no diplomatic relations with Israel, attempting to bar its athletes from the country.

The World Team Championship for men is due to take place in Kuala Lumpur from December 7-12, with 26 squads participating.

But the World Squash Federation (WSF) said it had “been made aware that, at present, the Malaysian authorities have not accepted yet to provide visas for the Israel squash team.”

“The WSF is committed to the principle of open and inclusive world championships in which all member nations who wish to participate are welcome to do so,” the governing body said in a statement to AFP.

The WSF added it was in contact with Malaysia’s squash body and hoped that “a fair and practical solution can be achieved.”