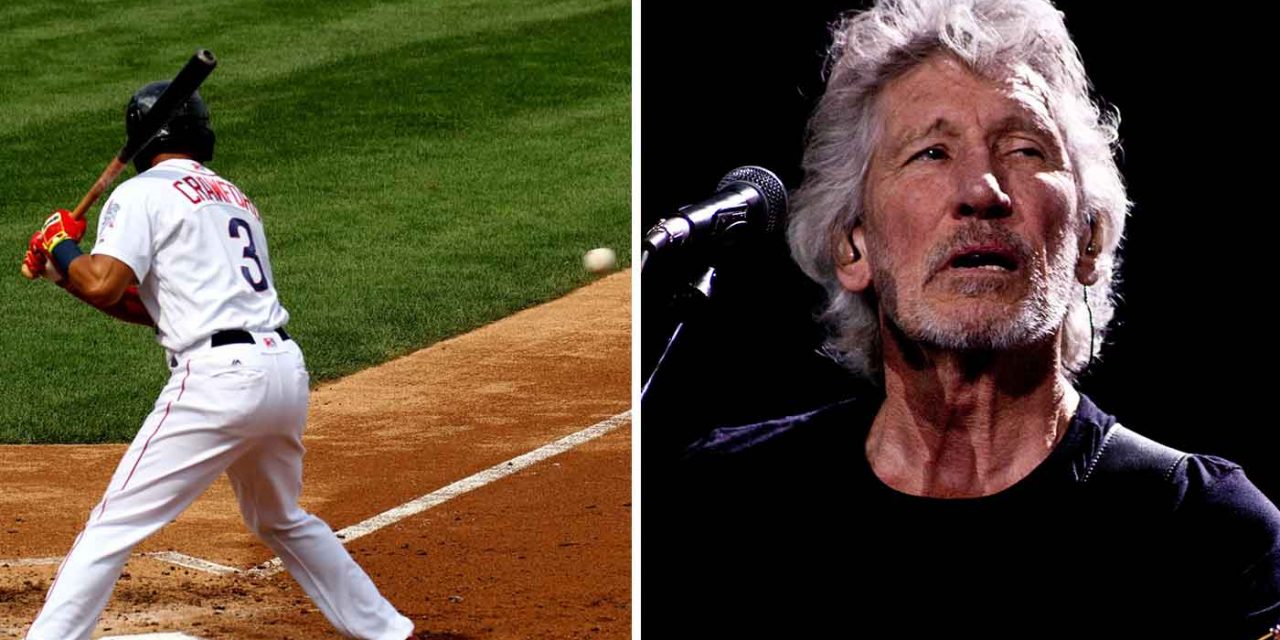 Major League Baseball has hit a homerun when dealing with anti-Semites, dropping all advertisements for Roger Waters over the British artist’s support for anti-Israel boycotts.

Waters, the lead singer of Pink Floyd, has dedicated a large portion of his later carrier to demonising Israel. The British singer has been seen as a spokesperson for the Boycott, Divestment and Sanctions (BDS) movement against Israel for a number of years.

His hatred of the Jewish state has included anti-Semitism, such as branding a model of a pig with a Star of David for one of his concerts. Using a Jewish symbol and placing it on an animal Jewish people view as unclean is insulting to say the least, but sadly his hatred of Israel has warped his perspective of reality and he cannot see his own anti-Semitism.

Jewish groups had raised concerns over the fact that MLB.com was one of the organisations sponsoring ticket presales for Waters’ “This is Not a Drill” tour, prompting a number of organisations to question MLB’s involvement in this.

B’nai B’rith was one of these organisations, whose leaders said Waters’ views on Jews and Israel “far exceed the boundaries of civil discourse.”

“Waters is an avowed anti-Semite whose views on Jews and Israel far exceed the boundaries of civil discourse,” they wrote, adding they were “saddened and outraged that baseball … would use its online resources to publicize an individual with an alarming history of anti-Semitic hatred. We call on MLB to cease providing Roger Waters a platform.”

However, following their complaints, B’nai B’rith said in a statement Friday that MLB told it “there are no plans to schedule any more ads on the MLB platforms.” MLB later confirmed B’nai B’rith’s statement was accurate, according to AP.

MLB said the promotion was part of an ad buy by AEG/Concerts West for multiple concert tours and that the league will respond to B’nai B’rith privately. AEG and Waters’ spokeswoman, Fran Curtis, did not immediately return a request for comment.