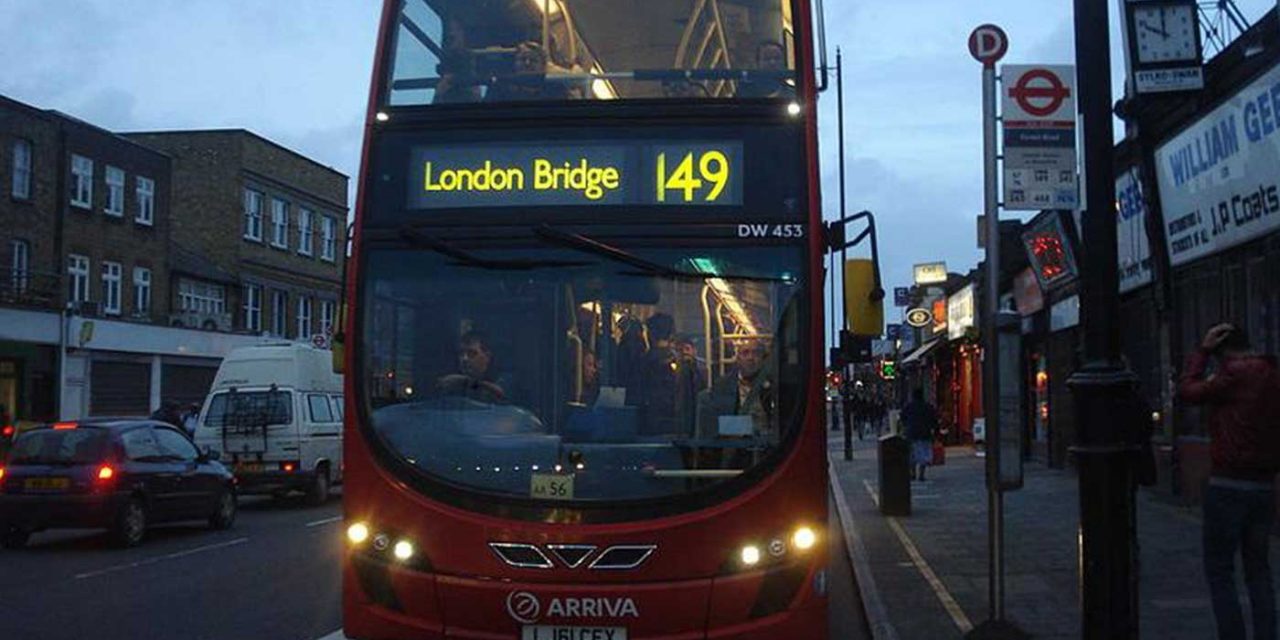 A man has been jailed for three months for shouting “1, 2, 3 Heil Hitler” and “go have a sausage sandwich” to a Jewish family in Stamford Hill.

The incident occurred on the 149 bus on July 10. Aherne, who is from Tottenham, shouted the remarks at a couple and their three children after he boarded.

One of the victims tried to stop Aherne from getting off after police were called but Aherne threatened to pull down his trousers in front of the family.

On Tuesday, he was sentenced to 12 weeks’ in jail. The judge cited the racism as an aggravating feature.

Iran’s illegal oil trade has boomed under the Biden administration, with the hardline regime selling more than $44 billion worth of its heavily sanctioned oil to malign regimes like...
Read More
Share
Tweet
Email
More
448 Shares