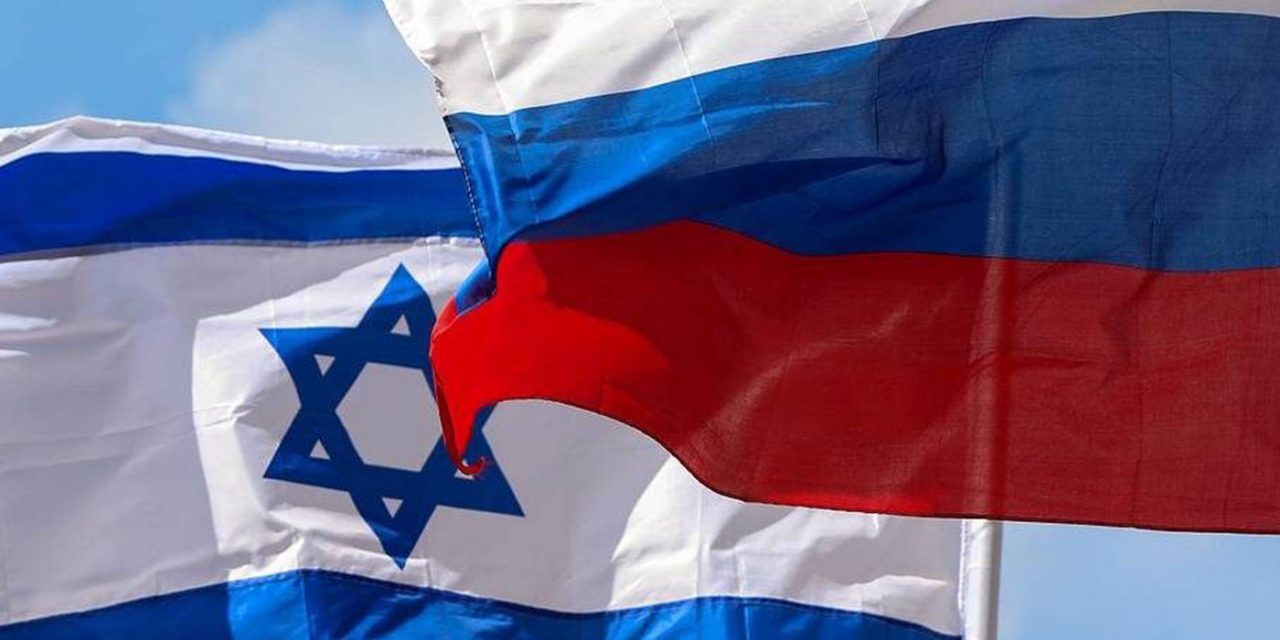 The forced closure of the Jewish Agency’s offices in Russia will have a serious impact on Israel-Russia relations, Prime Minister Yair Lapid warned on Sunday.

“Relations with Russia are important to Israel,” Lapid said, “[but] the Jewish community in Russia is large and important and comes up in every diplomatic discussion with the government in Moscow.”

Lapid’s remarks came after the Russian Justice Ministry took action against the agency, claiming it was illegally gathering information about Russian citizens. The Israeli organization, which coordinates efforts for Jews around the world to move to Israel, among other activities, has taken steps to move its Russian operations to Israel and online.

Jerusalem views the matter as diplomatic and not a legal matter. As such, Israel is considering numerous retaliatory steps should the Russian authorities shut down the Jewish Agency’s offices, including further delaying proceedings on the ownership of the Alexander Courtyard in Jerusalem, which Moscow believes should be its property or further acts in support of Ukraine in the war with Russia. Another possibility is to call back Israel’s Ambassador to Russia Alexander Ben-Zvi for consultations.