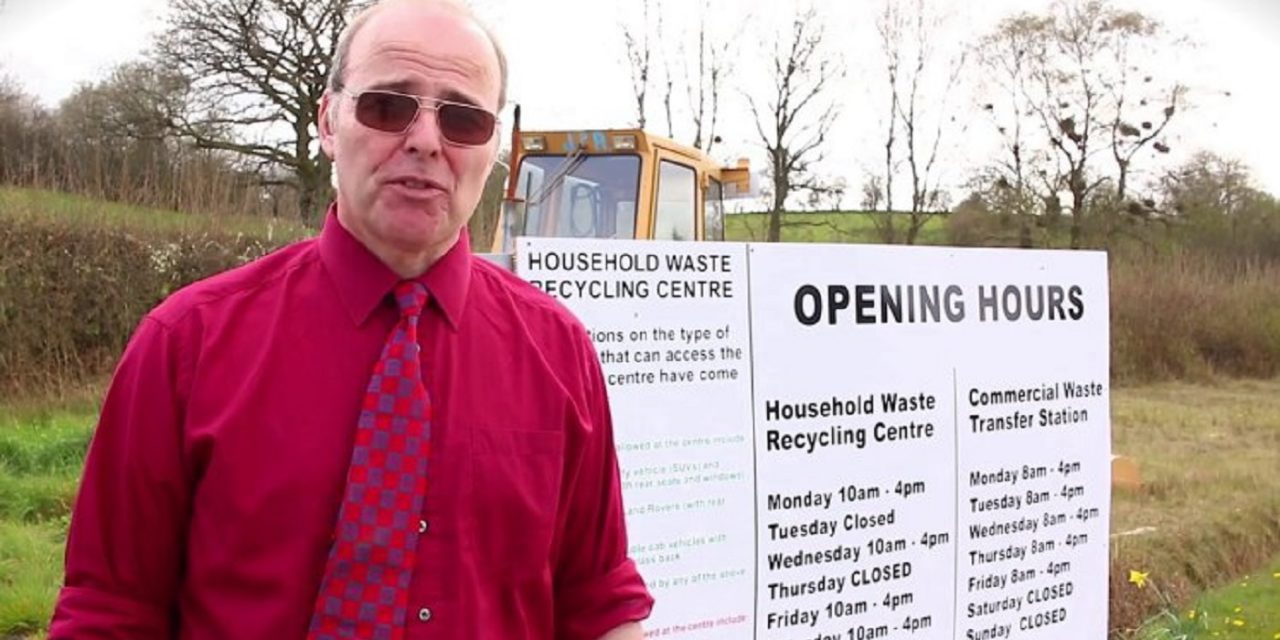 Labour has welcomed a Holocaust denier and a leading member of a militant group back into the party, leaked documents show.

After recent National Executive Committee elections where activist group Momentum helped secure a number of top spots, the hard-left now have a majority on the ruling body.

Documents seen by the Sunday Times show that activists have been allowed to come back to Labour – despite being a part of other organisations that have stood against the party before.

One individual was readmitted into the party, Mike Sivier, who was suspended for comments about Jews and antisemitism just last year.

He said that he was “not going to comment” on whether millions died in the Holocaust as “I don’t know” and that it was “not a big problem” if Jews were taken off a list of Holocaust survivors.

And he defended the suspended ex-London Mayor Ken Livingstone. Mr Sivier said he wouldn’t attend a workshop about antisemitism as part of a condition to get him back in the party.

Sivier also defended a late Labour politician for saying Tony Blair had been “unduly influenced by a cabal of Jewish advisers” is among several hard-left activists recently offered readmission to the Labour Party.

In a post on his website, Sivier had said “it may be entirely justified” for former Scottish Linlithgow MP Tam Dalyell to remark that Blair had been unduly influenced by “a cabal of Jewish advisers”.

Sivier and the former London mayor are among dozens of Labour members who have been suspended in recent years over their anti-Semitic statements.

However, The Sunday Times reported that Labour’s National Executive Committee voted by a majority of 12 to 10 to issue a warning but not expel Sivier.

He was also instructed to attend a workshop on anti-Semitism run by the Jewish Labour Movement, but he said he would not attend.

“I’m not accepting my readmission under the terms offered to me,” Sivier said, according to the Jewish Chronicle.

A Labour source told the newspaper that Sivier’s readmission was “a necessary condition” of his continued membership and that, as he had refused the training, he would not be readmitted to the party.

Sources: The Times / The Sun / The Jewich Chronicle