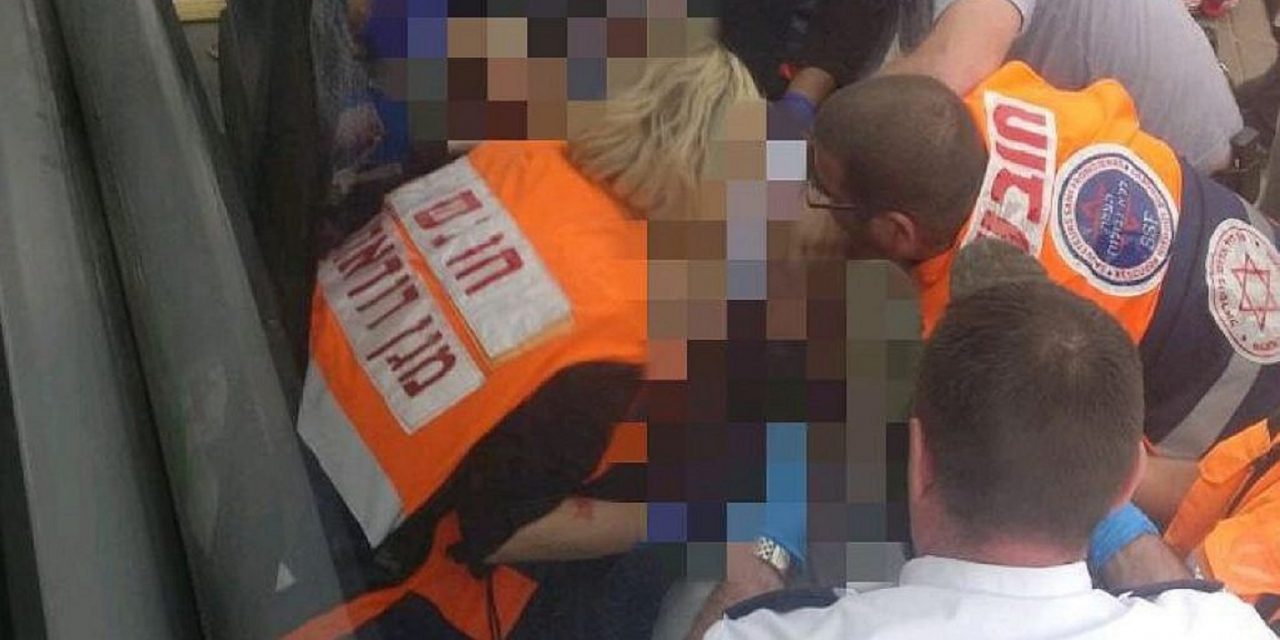 UPDATE: The victim has been named as Rabbi Itamar Ben Gal, 29 (not 40 as originally reported). He is survived by his wife and four young children.

A Palestinian terrorist has stabbed and killed an Israeli at the entrance to the city of Ariel in Samaria, the so-called West Bank.

The victim, a man in his 40, fled into the city, were he collapsed just after calling for help.

A video of the attack has been released. Please be warned that some may find this video disturbing.

The army said an IDF officer identified the attacker and pursued him, hitting with his vehicle, but he managed to flee.  “IDF troops are searching the area,” the army said.

He was evacuated by a medical team to Beilinson Hospital in Petah Tikva, where he received treatment for wounds to his upper body but has sadly succumb to his wounds.

Magen David Adom paramedic Yaakov Feder said that when he arrived at the scene he found the victim unconscious after suffering multiple stab wounds to the upper body.

Security forces have launched a manhunt for the terrorist and the car. 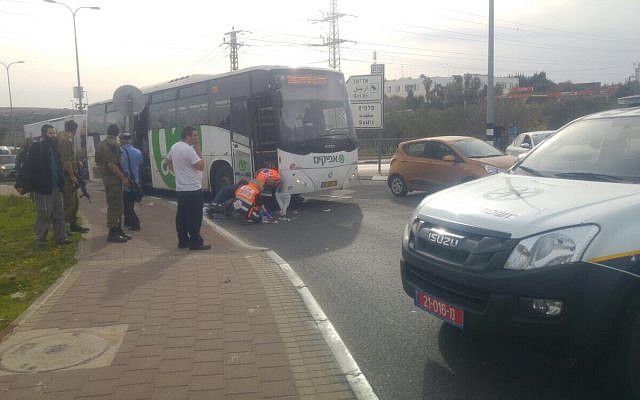