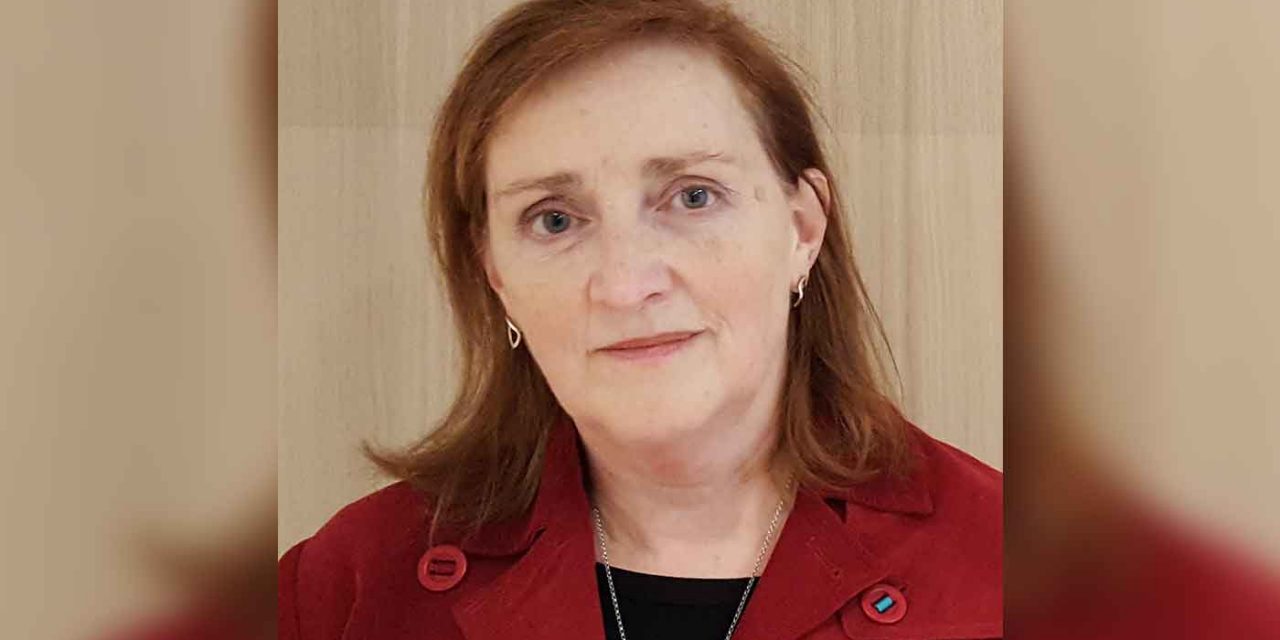 Labour’s MP for Kensington has apologised for liking a Facebook comment claiming Israel “disgraces all of us Jews worldwide.”

Emma Dent Coad, who was elected in 2017, ‘unliked’ the comment within hours of Jewish News reaching out for comment.

A spokesperson for the MP said: “Emma liked this in error and apologises.”

A comment posted by online user Earl Okin on Monday evening read: “I’ve always been a Bevanite – my ultimate political hero….and as a Jew, the current Israeli apartheid regime disgraces all of us Jews worldwide.”

The post was a response to another post by online user Bob Pandy critical of “Blairite” MPs and “members of the Netanyahu fan club”.