PARIS: “Jews out” daubed on university walls during Rosh Hashanah 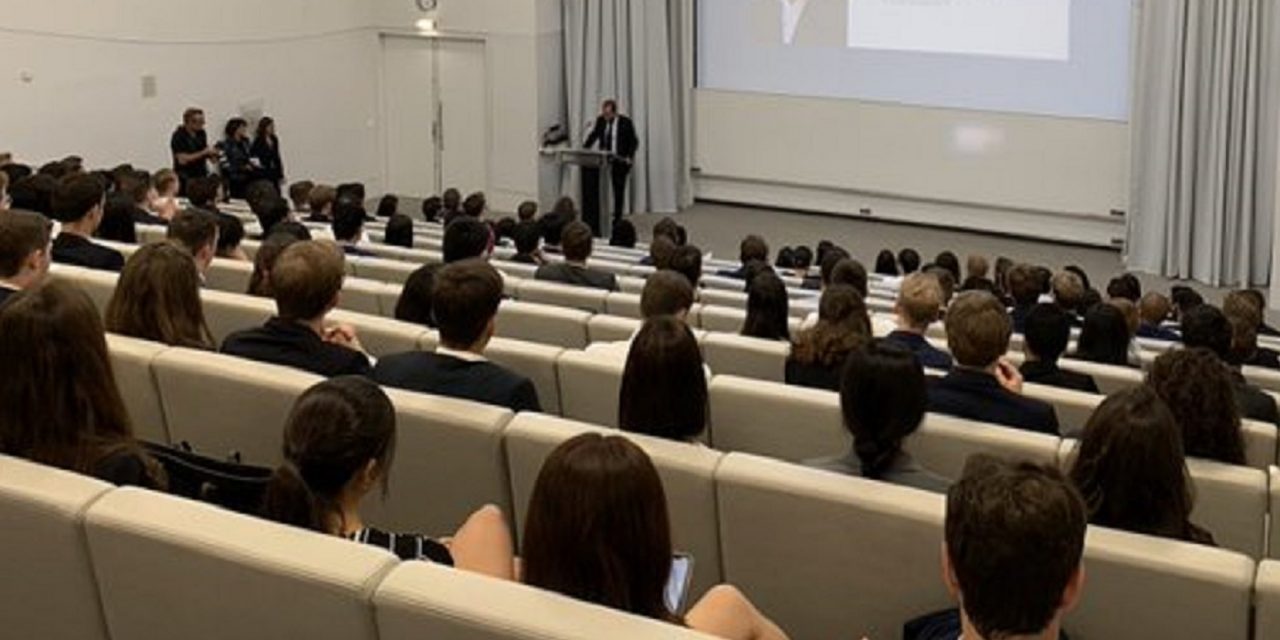 Anti-Semitic inscriptions were discovered on a classroom wall during Rosh Hashanah at the prestigious HEC Business School in Paris, where several Jewish students are studying.

On the wall was written “Jews out” and a series of swastikas beside them. A complaint has been filed with the Paris Police.

School Deputy Principal Eric Ponsont said he was shocked. “This is the first time such a thing has ever happened here. Scary that even in such a liberal environment as ours, we encounter distilled anti-Semitism. “

“We have more than 2,000 students of more than 100 nationalities studying here and there has always been harmony. We will do everything we can to ensure that such an event does not change,” he added.