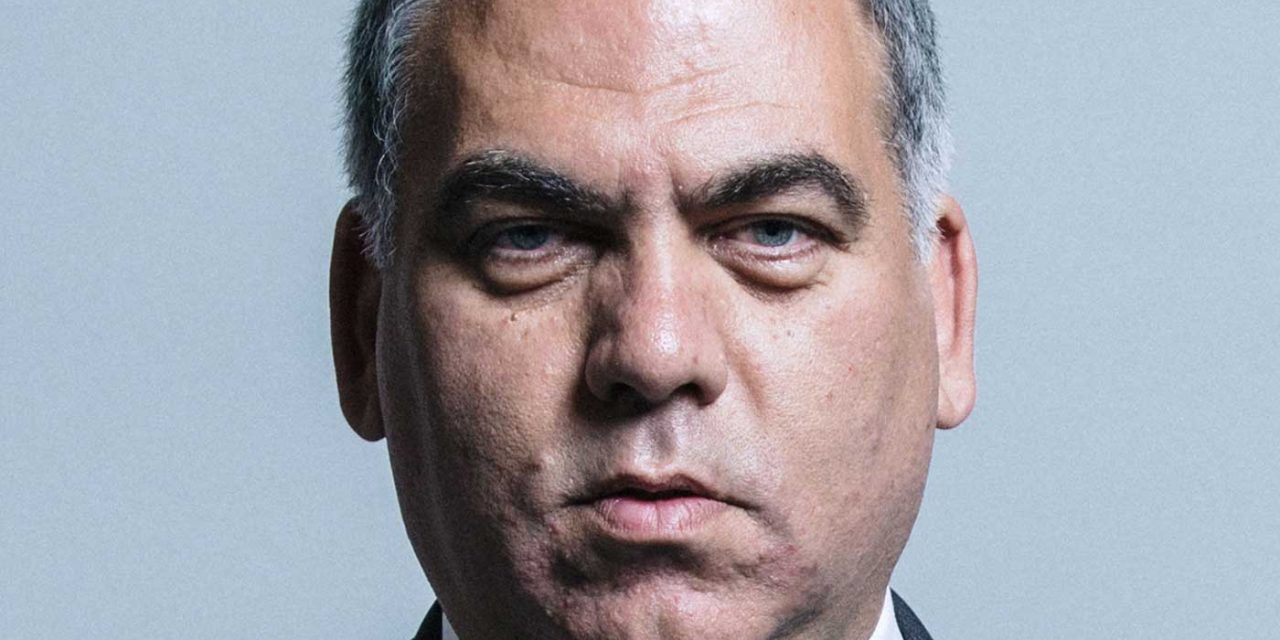 The Labour party’s shadow minister for the Middle East Bambos Charalambous has come out this week saying that the “occupation” is an “obstacle to peace” and that Labour would “immediately recognise the state of Palestine” if they were elected.

The MP for Enfield Southgate recently visited Israel and the Palestinian territories and wrote an article for Labour List, writing: “When it comes to the question of achieving peace in the Middle East, Labour is clear: in government, we would immediately recognise the state of Palestine.

“We want to see a two-state solution, with a sovereign and secure Palestine and Israel existing in peace alongside one another.”

Charalambous wrote his article after he returned from a visit to Israel and the Palestinian terrorists, his second trip since March. The first time was with Labour Friends of Israel, which offers a fairly balanced view of the situation. The second visit was organised by Medical Aid for Palestinians and the Council for Arab and British Understanding, two organisations which offer an extremely one-sided view of the conflict.

His article highlights a number of alleged wrongdoings of Israel and focuses on individuals who have suffered as a result. These stories are saddening, and we all long for a better situation for the Palestinian people. However, it is highly unlikely that every written is entirely accurate, and there is no indication that any Israeli side to the story was told during the visit. That hasn’t stopped the MP from sharing stories that focus on individuals impacted by the situation and pull on heartstrings while playing loose with the facts.

Let us be clear. The UK’s foreign policy cannot be forged on emotion with the removal of facts or a clear understanding of the bigger picture.

The MP concluded his piece, saying, “to secure a path to peace, I believe we must ultimately look to systemic change rather than piecemeal improvements. It is important that we do not shy away from naming the occupation as an obstacle to peace. We will continue to oppose illegal settlements, evictions and demolitions which make peace harder to achieve. We must be robust in asserting international law and defending human rights. The citizens of Palestine and Israel, who desire to live in peace, side by side, deserve nothing less.”

There are very real problems that need to be resolved. We truly long for the day that Israel and the Palestinians can live together in peace and freedom. However, it cannot happen when the Palestinian leadership refuses to seek peace and instead does everything in its power to undermine it.

The real barrier to peace is the desire of Palestinian leaders to remove Israel from the map. There will never be peace when one side seeks the eradication of the other. Until British politicians realise this, our government will continue to fail in its obligations of holding the Palestinians to account and standing up to terror.