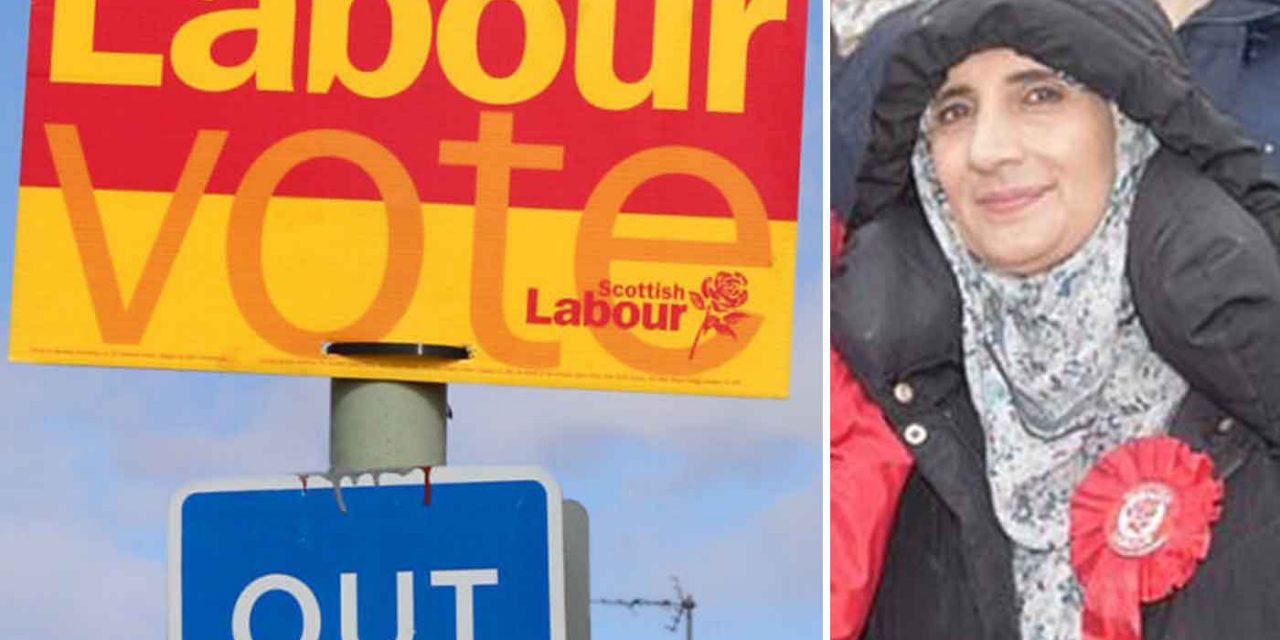 With two weeks until election day, the Labour Party has dropped its candidate for Falkirk over claims she shared antisemitic material on Facebook.

Safia Ali has been suspended from the Labour Party and removed as a candidate in connection with alleged antisemitic material, it is understood.

A Labour Party spokesperson said: “Safia Ali is no longer the Labour Party’s candidate for Falkirk. We have taken immediate action on this matter. We deeply regret Safia Ali was selected and that Labour members and supporters will not have a Labour candidate to campaign and vote for.”

It is believed the material under investigation was discovered on an older Facebook account Ali had stopped using and predated her party membership. 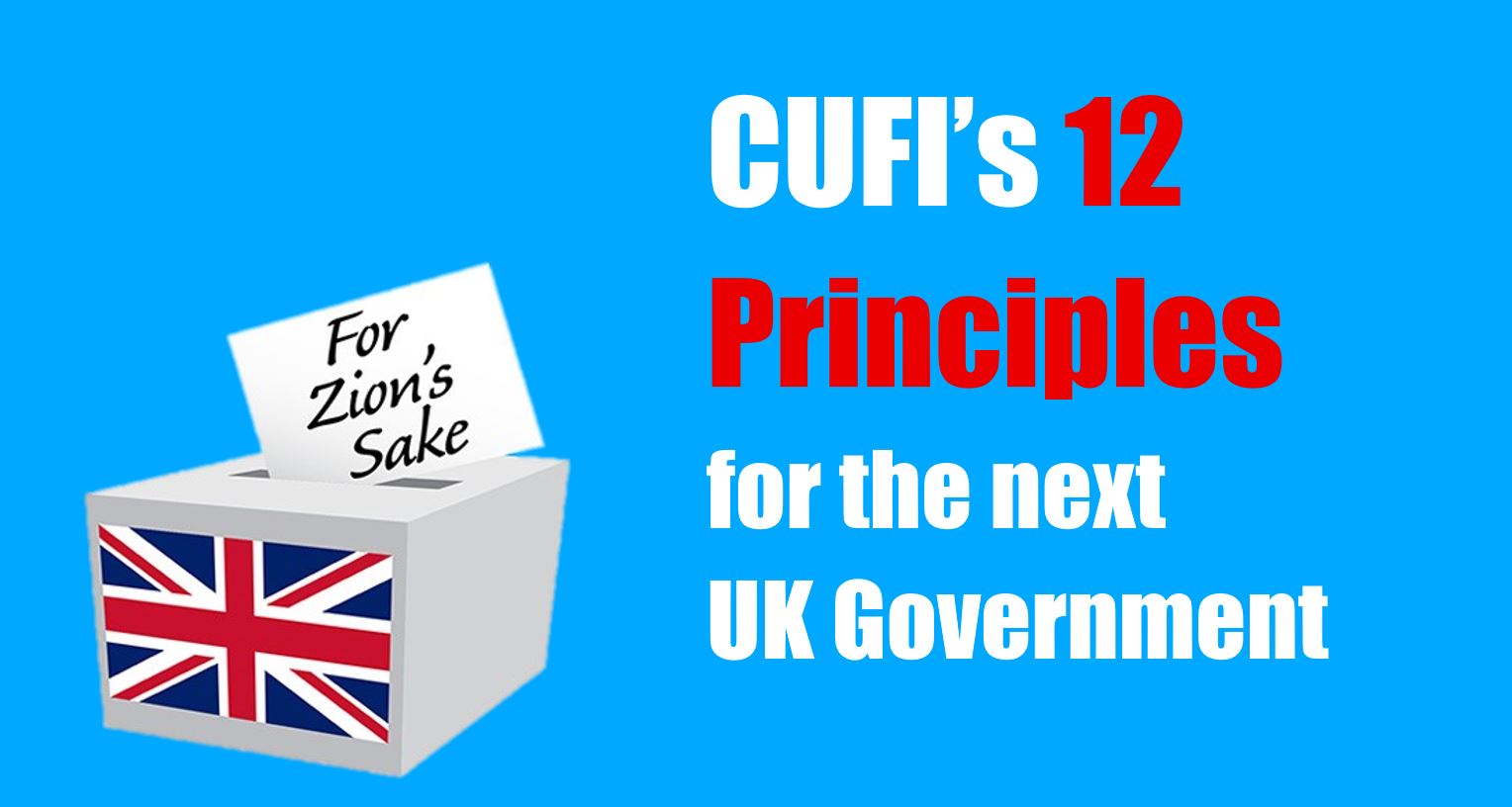