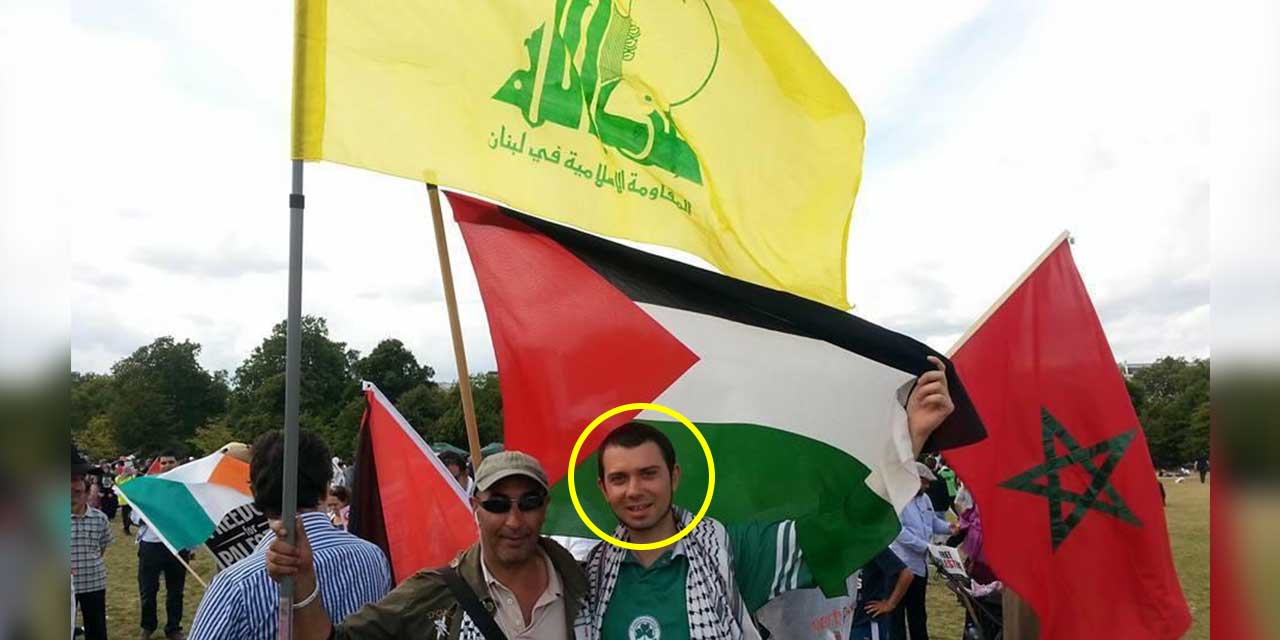 The former secretary of Stroud Green Labour has been suspended within weeks of being elected after a poem expressing “love” for Hezbollah was exposed.

Huseyin Abudharr Ali, who was elected by 36 votes to 7 last month, has been suspended from the party and his role after online posts were uncovered, it is understood.

A review of Ali’s blog found a number of antisemitic references and a photograph of Ali standing next to a man holding up an Hezbollah flag.

Since Hezbollah was proscribed in its entirety earlier this year, support for the group carries a sentence of up to 10 years in prison, but it is not clear when the photograph was taken.

Ali, who described Jeremy Corbyn as an “anti-Imperialist and anti-racist” in 2017, is the secretary of the local Palestine Solidarity Campaign (PSC) Haringey Justice for Palestinians.

Mark Gardner, director of communications at the Community Security Trust, described the material as “highly offensive”, adding that “it should have no place in Labour Party politics.”

A blog post from 2014 claims Israel is backed by “Hollywood”, describing it as “the US’s main propaganda machine […] run by Zionists (those who support ‘Israel’).”

Another blog post, published a year later, compares Israel to ISIS and claims similarities between the Jewish state and designated terrorist group.