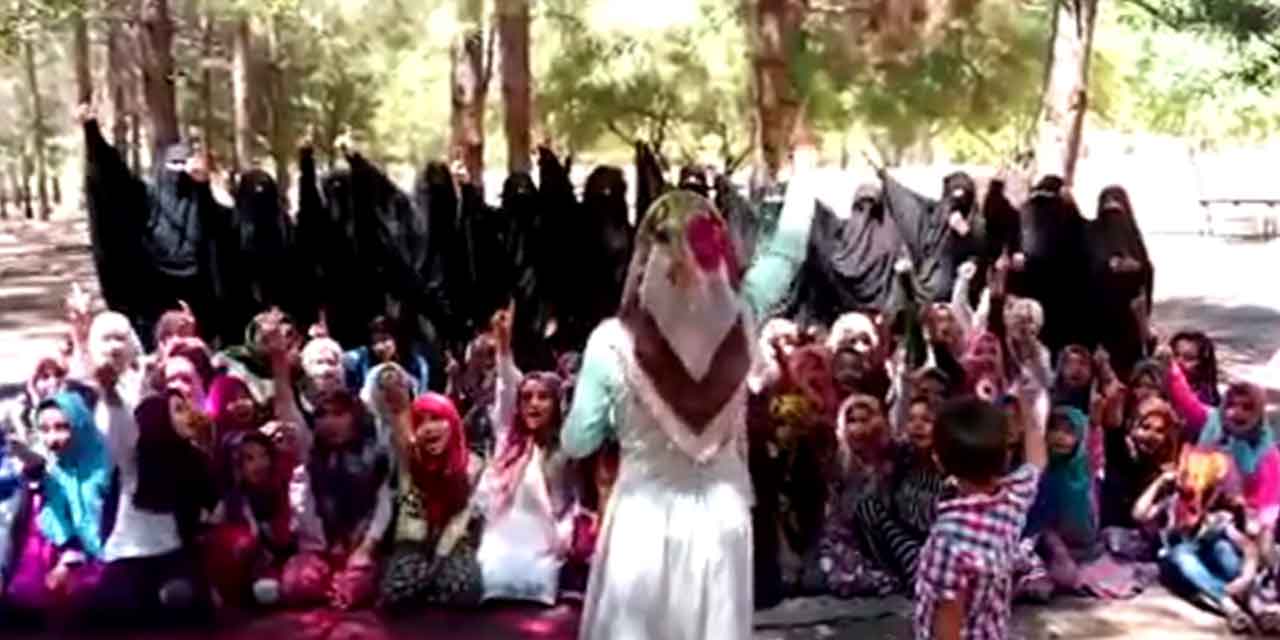 A Turkish MP has demanded an explanation from ministers after a woman was filmed apparently encouraging children in a summer camp troop to chant “death to Jews”.

The video footage, which went viral on social media in Turkey last week, showed her prompting an audience of young girls by shouting the word yahudiye — Turkish for “to the Jew”.

The children are then shown raising their fists in response and shouting “death”.

The group — which is seated in a forest setting — is also prompted to shout “Palestine will be set free”.

The video has been viewed nearly 400,000 times since it first appeared on Twitter on July 31. Turkish media reports said no one has been charged in relation to its content.