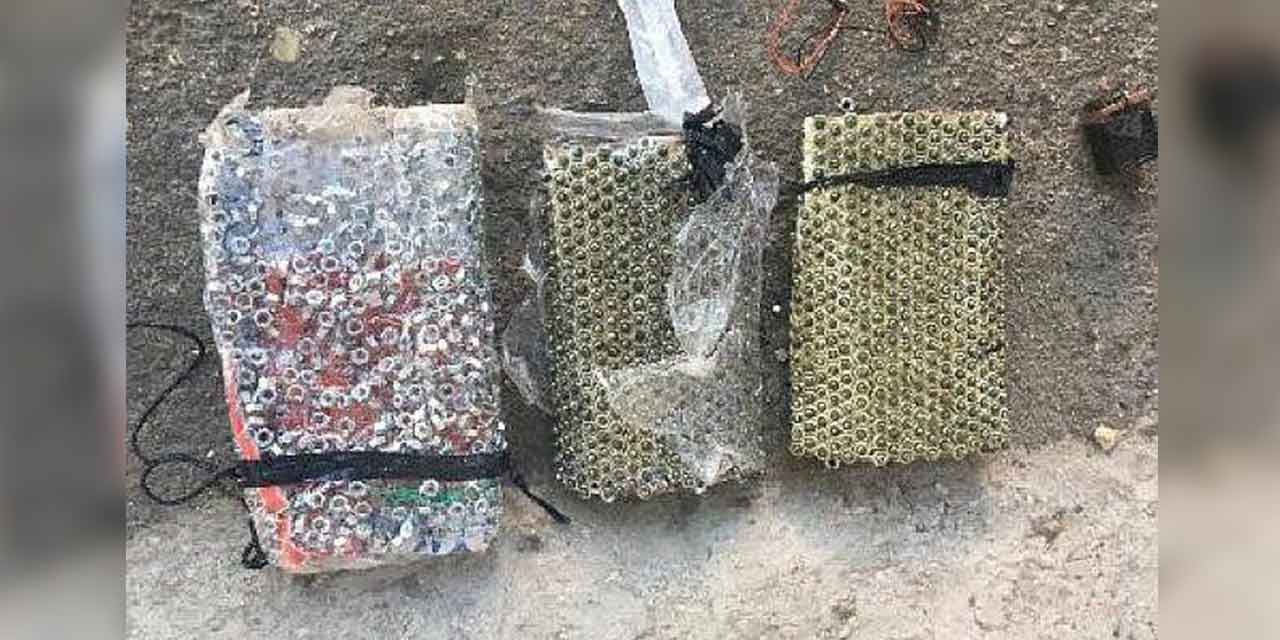 The Shin Bet security service on Tuesday said it thwarted plans by Hamas members from Hebron to conduct a bombing attack in Jerusalem earlier this summer, retrieving the three-kilogram (6.6 pounds) explosive device they intended to use.

The Shin Bet said the cell, along with others arrested by Israeli forces in recent months, had been directed to carry out attacks against Israeli and Palestinian Authority targets by Hamas’s military wing in the Gaza Strip.

“The operatives in the West Bank were instructed to form cells in order to carry out kidnappings, shootings and stabbings, purchase weaponry, and find and recruit additional operatives for terrorist activities,” the Shin Bet said in a statement.

The security service did not elaborate on the details of the planned Jerusalem bombing.

A member of the cell planning the Jerusalem bombing, university student Tamer Rajah Rajbi, was arrested in Hebron in June, leading to additional arrests of other Hamas operatives, including other students, the security service said.

Israel's minister of defense has said the cost of dealing with Iran is higher now than a year ago, but less than it will be in a year, adding that Iran is just a "few weeks" from being...
Read More
Share
Tweet
Email
More
230 Shares