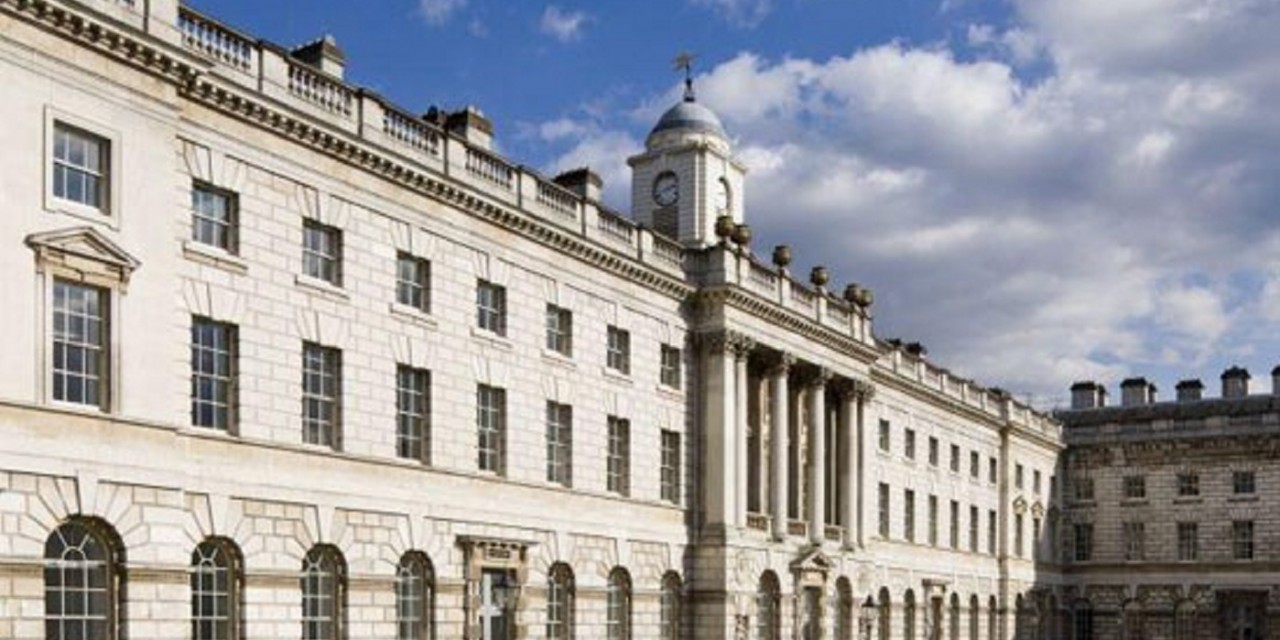 An Israel Apartheid Week event featuring a speaker who has been accused of antisemitism, promoting BDS and fund-raising for the PFLP terrorist group, is set to go ahead on premises owned by King’s College next week.
A statement from the university yesterday said next week’s event would no longer take place at the Safra theatre, prompted the belief that it had become the third IAW event at institutions nationwide to be barred in as many days.
But War on Want – which is co-sponsoring the event – has now announced a change of venue to Bush House, which will soon be the headquarters of the King’s Students Union. The Pinsker Centre claimed in a statement that the Union had given clearance for the event to proceed.
The event has provoked protests over the planned appearance of Professor Farid Esack, who gained notoriety after the Paris terror attacks when he declared that he “would not pray for Paris” and that the attacks were a case of the “chickens coming home to roost”.  He then appeared to blame the victims for the attacks.Esack is no stranger to backing terrorists. In 2015, he hosted convicted plane hijacker and member of the Popular Front for the Liberation of Palestine politburo Leila Khalid. Esack even went as far as hosting a fundraising dinner with Khalid who still calls for violent attacks against Israelis.

Esack refused to condemn the singing of “shoot the Jew” at a Boycott Divestment and Sanctions (BDS) rally in South Africa and his organisation regularly compares Israel to the Nazis and has been accused of anti-Semitism by the Jewish Community in South Africa on multiple occasions.

He was barred from speaking at the Paris-Sorbonne University last year but is being given not one, but three platforms in the UK next week, included the University of Manchester and University of Sussex.

According to a statement, Kings College said, “We do not tolerate racism or harassment of any kind and are committed to respect for all of our students and staff. Universities have a unique challenge to create environments in which open and uncensored debate from all sides on issues of political, scientific, moral, ethical and religious significance can take place without fear of intimidation and within the framework of the law. King’s is no exception.
“The university has strict procedures in place to check the appropriateness of events and speakers hosted on campus, as well as promoting beneficial relationships between all individuals and groups at the university. Due process has been followed in relation to the KCLSU events taking place next week.l”
A campaign by CUFI and other partners have warned  that not only is the so-called Israel Apartheid Week offensive and anti-Semitic, but universities also break the law by hosting it.  This is because Universities in Britain and Northern Ireland have a legal duty to foster good relations between students of different nationalities, ethnic groups and/or religious beliefs. Israeli students are protected as a nationality and Jewish students are protected as an ethnic group, irrespective of their religious beliefs. To comply with this important duty universities must refuse to allow university property to display false propaganda that includes the phrase “Israel Apartheid Week”.
ACT NOW: Stand up to Israel Apartheid Week – Contact the head of Universities UK
Share
Tweet
Email
More
120 Shares