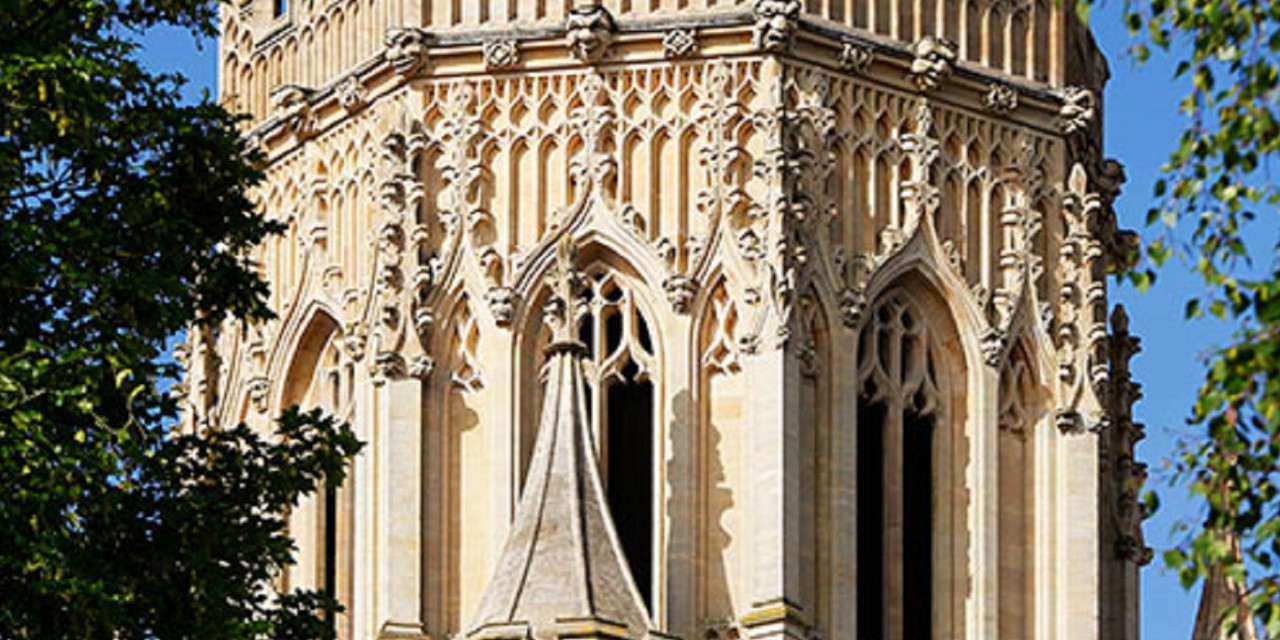 Bristol University is investigating claims of anti-Semitism after an article by one of its lecturers emerged, in which she says Jews should stop “privileging” the Holocaust.

Dr Rebecca Gould, a reader in translation studies and comparative literature at the elite Russell Group university, has been accused of using the “language of Holocaust denial”.

The university said they are “actively looking into this matter”, which first arose when an undergraduate penned an open letter to his lecturer last month, explaining his shock at coming across the article.

Sir Eric Pickles MP, who is the UK’s special envoy on post-Holocaust issues and a former Conservative Party chairman,​claimed it is “one of the worst cases of Holocaust denial” he has seen in recent years, adding that she should “consider her position” at the university.

The article  is titled Beyond Anti-Semitism and was published in a 2011 edition of the American radical left-wing magazine Counter Punch while Dr Gould was an assistant professor at the University of Iowa.

She claims that the Holocaust is “available to manipulation by governmental elites, aiming to promote the narrative most likely to underwrite their claims to sovereignty.”

Dr Gould goes on to say that casting the Holocaust as a “holy event” allows it to be used as a tool by the state of Israel to “whitewash its crimes”.

She adds that “Israel must find a way of not passing on the crimes the Nazis introduced into the world onto the next generation of its citizens”.

She concludes by writing that “perhaps the time has come to stop privileging the Holocaust as the central event in Jewish history”.