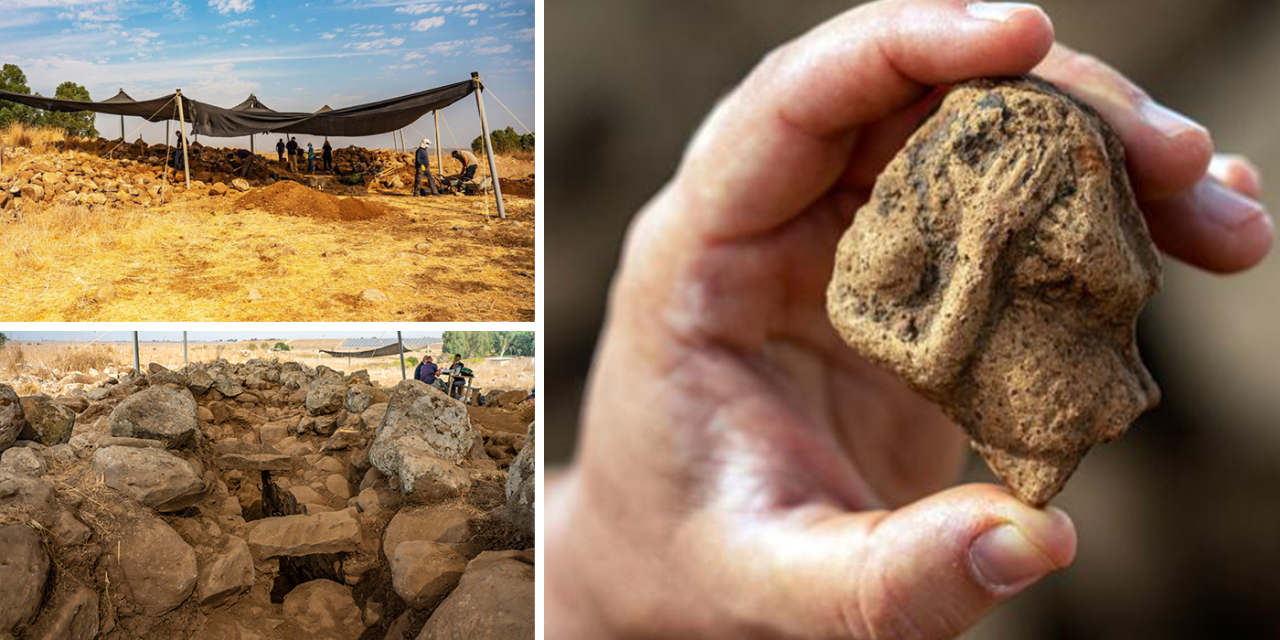 An ancient fortress that is believed to be manned by one of King David’s allies has been discovered by Israeli archaeologists in the Golan Heights, where construction of a new neighbourhood was slated to begin.

According to CBN News, the discovery was made by The Israel Antiquities Authority (IAA), who believe that the fort was owned by the ancient kingdom of Geshur. Geshur, which is mentioned in several books throughout the old testament, is believed to have controlled southern and central Golan Heights during the 11th and 10th centuries BC.

The Bible notes that King David had close ties with the kingdom of Geshur. According to the Bible, David married Maachah, the daughter of the king of Geshur. Their son, Absolom, would also later flee to Geshur after murdering his half-brother, Amnon.

“The complex we exposed was built at a strategic location on the small hilltop, above the El-Al canyon, overlooking the region, at a spot where it was possible to cross the river. The c. 1.5 m wide fort walls, built of large basalt boulders, encompassed the hill,” said IAA Excavation Directors Barak Tzin and Enno Bron in a statement.

“In the excavation, we were astonished to discover a rare and exciting find: a large basalt stone with a schematic engraving of two-horned figures with outspread arms. There may also be another object next to them,” they added.