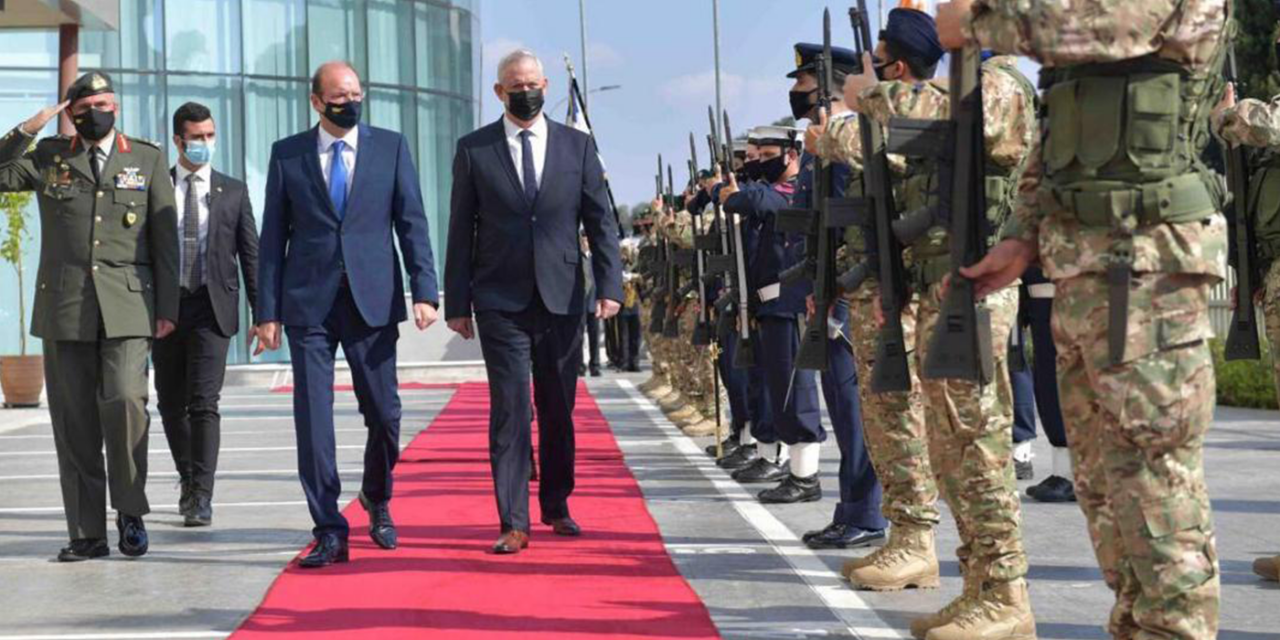 The defense ministers of Greece, Israel and Cyprus agreed Thursday to step up military cooperation they said will keep their armed forces better prepared, help create more jobs and bolster security in a fraught region.

Israeli Defense Minister Benny Gantz said it was agreed during talks in Nicosia to “promote large-scale industry cooperation that will bolster our defense abilities and create thousands of jobs for all three economies.”

The three countries have forged close ties amid regional tension in the Eastern Mediterranean over offshore gas exploitation rights, and are partners in a project to bring gas from fields in Israeli and potentially other nations’ waters through an undersea pipeline to Europe’s mainland.

Panagiotopoulos and Cyprus’ Charalambos Petrides said the three countries are looking to expand their partnership to include other countries such as the U.S. whose presence in the eastern Mediterranean the Greek minister said “is of particular importance” for regional stability.

Greece and Cyprus are embroiled in a dispute with Turkey which has sent gas prospecting vessels into waters claimed by Greece and drilling ships into an area where Cyprus claims exclusive rights. The tension brought NATO allies Greece and Turkey close to open conflict in the summer and autumn but has since subsided.