Kindertransport refugees to receive £2,245 each from German government 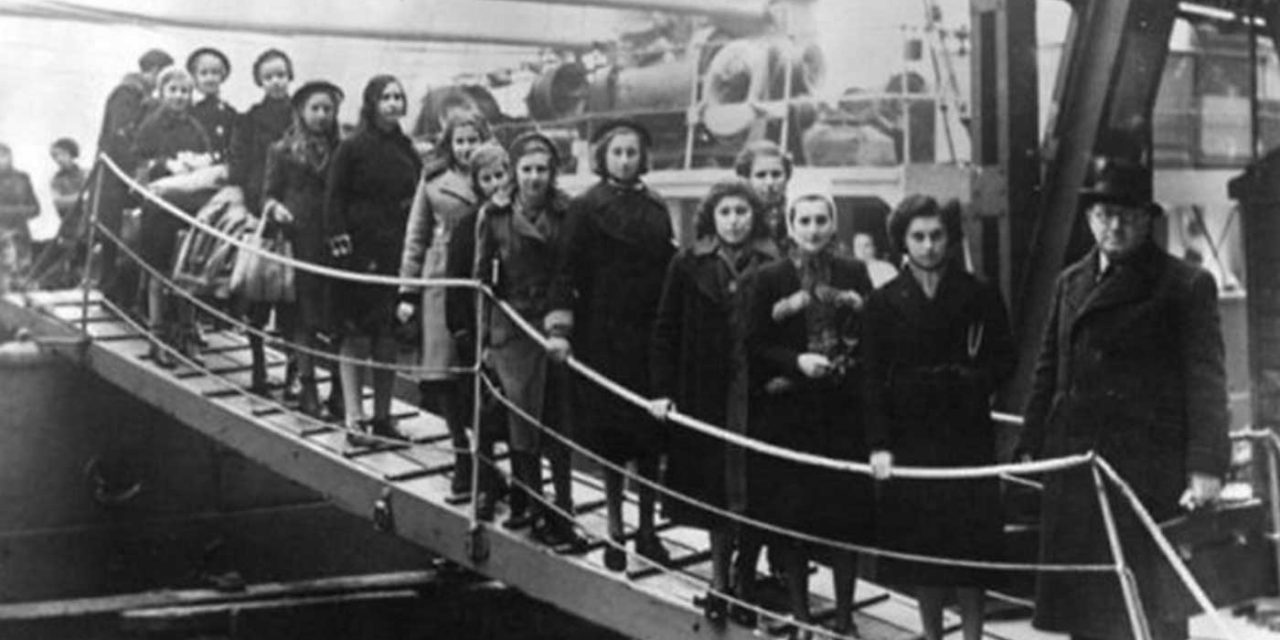 In a unique agreement, the last survivors of the Kindertransport — the 10,000 children who came to Britain in 1938 from Germany, Austria and Czechoslovakia — are to receive one-off compensation payments, as a result of prolonged negotiations between the Claims Conference and the German government.

Greg Schneider, executive vice-president of the Claims Conference, said that an estimated 1,000 Kinder were thought still to be alive. “They would be between 80 and 100 years old today,” he said. Half the Kinder are believed still to be living in the UK, with the rest spread throughout the US, Israel, Canada and Australia.