Corbyn readmitted to Labour, but Starmer will NOT restore the whip 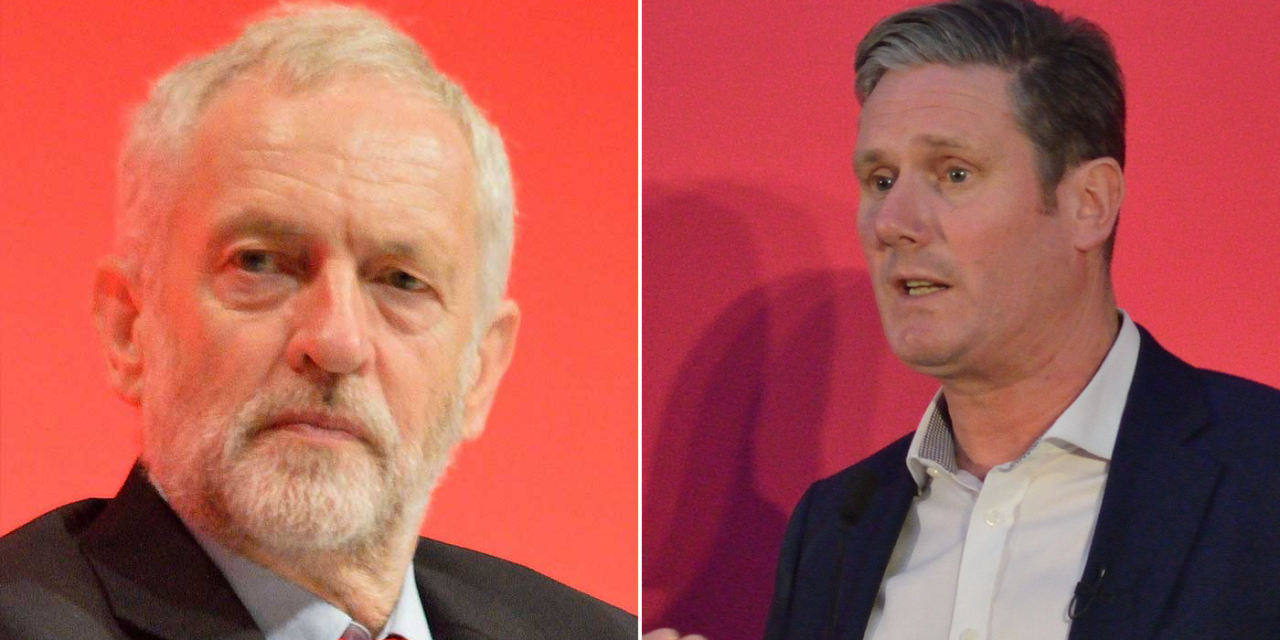 Labour leader Keir Starmer has blocked Jeremy Corbyn from returning to the parliamentary party and having the whip restored, meaning he cannot currently sit as a Labour MP in parliament.

On Tuesday, a panel of five members of Labour’s ruling National Executive Committee decided to readmit Mr Corbyn after he had clarified the comments which had led to his suspension, stating that he had not belittled concerns about anti-Semitism. His readmission came three weeks after being suspended in the aftermath of the damning Equality and Human Rights Commission (EHRC) report into antisemitism.

Corbyn welcomed the decision, taking to Twitter to say, “I am pleased to have been reinstated in the Labour Party and would like to thank party members, trade unionists and all who have offered solidarity.”

However, Corbyn was only admitted to the wider Labour party and current Labour leader Sir Keir Starmer said he will not restore the whip to his predecessor Jeremy Corbyn because he “undermined” work in restoring trust and confidence in the party’s ability to tackle antisemitism.

Sir Keir said in a statement:

“Since I was elected Labour leader, I have made it my mission to root out antisemitism from the Labour Party.

I know that I will judged on my actions, not my words. The disciplinary process does not have the confidence of the Jewish community. That became clear once again yesterday.

It is the task of my leadership to fix what I have inherited. That is what I am resolute in doing and I have asked for an independent process to be established as soon as possible.

Jeremy Corbyn’s actions in response to the EHRC report undermined and set back our work in restoring trust and confidence in the Labour Party’s ability to tackle antisemitism.

In those circumstances, I have taken the decision not to restore the whip to Jeremy Corbyn. I will keep this situation under review.”