Palestinians announce renewal of ties with Israel; Hamas and PIJ outraged by decision 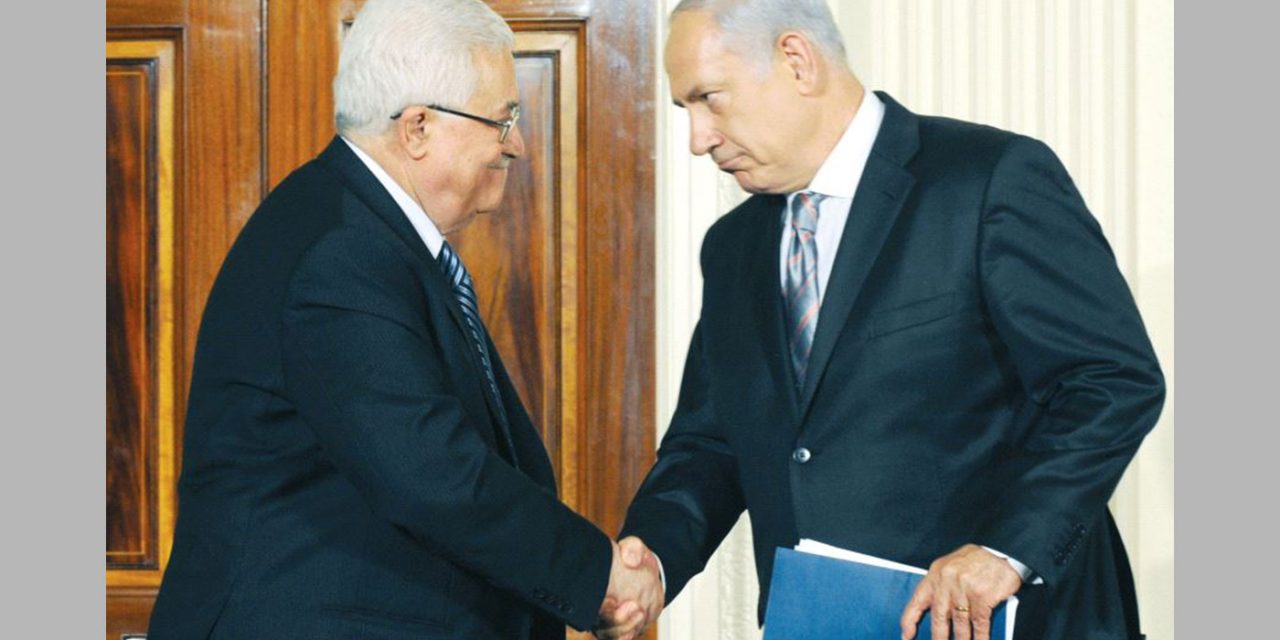 The Palestinian Authority announced Tuesday that it was renewing security and civil ties with Israel, which were severed six months ago amid Israel’s plans to declare sovereignty over parts of Judea and Samaria (the West Bank). The decision has outraged the terror groups Hamas and Palestinian Islamic Jihad.

According to the official WAFA news agency, the announcement came after the Palestinians received reassurances from “international contacts” that Israel would abide by the agreements.

“Against the backdrop of the talks [PA President] Mahmoud Abbas held about Israel’s commitment to signed agreements with us, and based on official written and oral messages we received, which prove Israel’s commitment, the ties with Israel will return to their previous state,” said PA Civil Affairs Minister Hussein al-Sheikh, who oversees the PA’s relationship with Israel.

“Our stance was clear: As long as there was an intention to annex, the Palestinian leadership considered itself absolved of its agreements with Israel,” al-Sheikh said in an interview with official Palestine TV.

Hamas and Palestinian Islamic Jihad are not happy

The Hamas terror group which controls the Gaza strip responded harshly, calling Ramallah’s decision “an attack against the national efforts to build cooperation and a strategy to combat the occupation and annexation and normalization and the ‘Deal of the Century.’ It comes on the heels of an announcement of thousands of settlement units in occupied Jerusalem.”

Hamas seeks the destruction of Israel and vows to take Jerusalem as its capital.

“Talk in Ramallah by the Palestinian Authority of ‘victories’ in its return to coordination is just treating Palestinian public opinion like they’re fools,” said Hamas spokesperson Hazem Qassim, insisting that Palestinians would oppose and condemn the announcement.

“This is a coup against all the attempts to promote national cooperation. This is an alliance with the enemy,” it said in a statement.